The 2011 People's Choice Award nominations showed their love for "The Twilight Saga: Eclipse" as the nominees were read Tuesday, kicking off awards season.

The vampire romance leads the pack with eight nods, including ones for Favorite Movie, Favorite Drama and a Favorite On-Screen Team for Kristen Stewart, Robert Pattinson and Taylor Lautner. 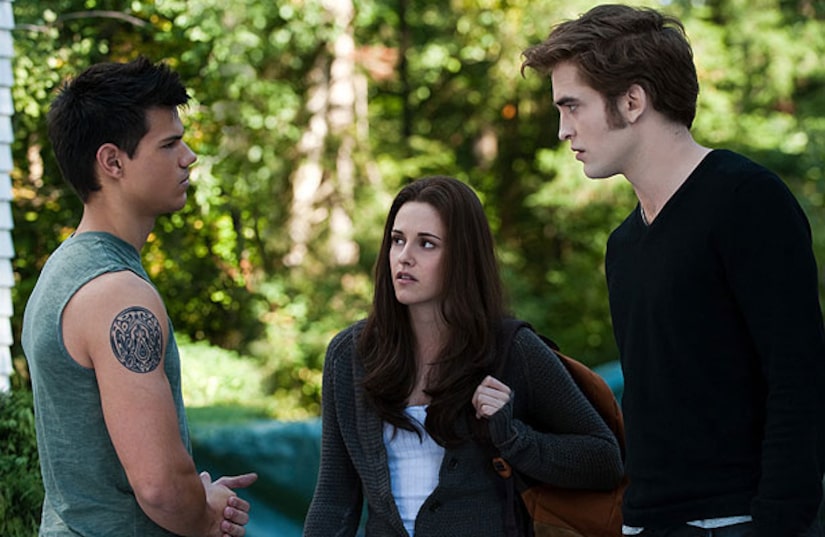 For a complete list of nominations, go to PeoplesChoice.com. Fans can vote for the winners online until Dec. 7. The People's Choice Awards will be presented Jan. 5, 2011, at the Nokia Theatre and broadcast on CBS, hosted by Queen Latifah.