On Tuesday's "Oprah Winfrey Show" former President George W. Bush sat down with the queen of talk to promote his new memoir, "Decision Points," and talked about mistakes he made when it came to Hurricane Katrina, and after not finding weapons of mass destruction in Iraq. 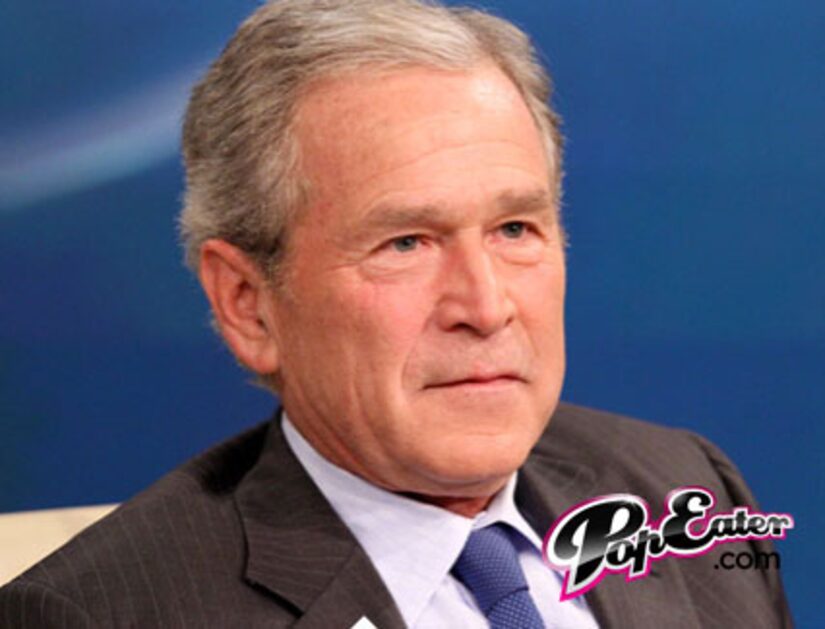 Admitting that he used poor judgment when he flew over areas of the Gulf Coast after Katrina hit instead of landing and seeing the wreckage first-hand, Bush said, "It looked like a nuclear bomb had hit the coast. I shouldn't have flown over and looked, I made a mistake. I should have landed. The problem is that when the president lands, resources are taken off the task at hand to protect the president, and I was worried about landing and being criticized for taking resources."

Pres. Bush was criticized for much of his eight years in office, but says comments didn't hurt him. "I'm sure it hurt my daughters and wife, but it didn't hurt me... If I had allowed critics to affect me during the presidency -- the name-calling -- I don't think I would have been doing my job as president."

"Extra" and PopEater.com want to know -- Will Bush's personal interviews change his image?