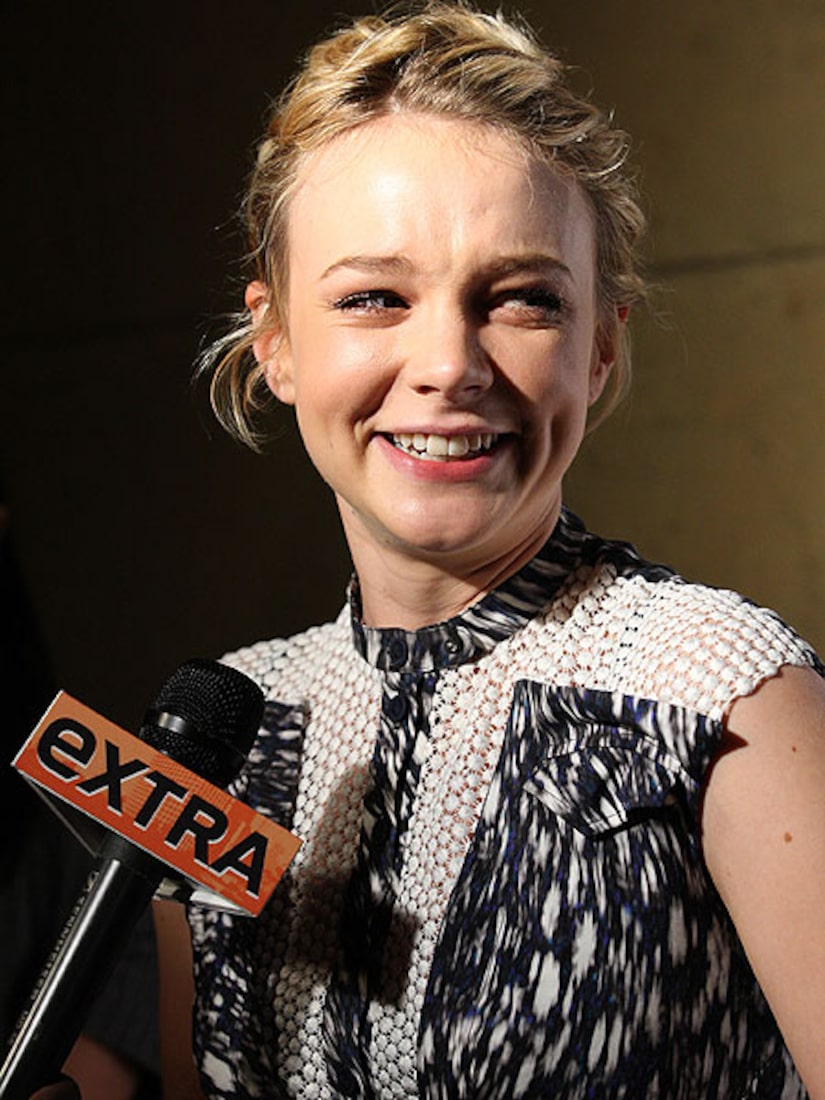 At Friday's Young Hollywood Panel at AFI Fest Presented by Audi and hosted by L.A. Times, the Oscar-nominated actress told the audience that when she first arrived to Los Angeles at 22, she was at a bus stop and a car pulled up. Someone rolled down the window, pointed a gun at her and then laughed, rolling up the window and driving off!

The event was particularly traumatizing for Carey, now 25, because she'd had an idealized view of the city's glamour since she was 11-years-old and while on a family trip saw Mario Lopez at Muscle Beach -- and held a secret crush on him.

"I'm always thrilled when I see him," she admitted about Mario. "He hosts a show, and every time, all the way through awards season, every time we did a red carpet and I saw A.C. Slater, I was like a complete disaster. I went bright red ... and they make you stand really close to these people -- uncomfortably close -- and because of the camera angles, I was always within sort of kissing distance. Every one of my dreams has come true this year, including that."