Before his death in June 2009, Michael Jackson had been writing and recording songs for an upcoming album. Epic Records announced Thursday that they will be releasing the album "Michael" on Dec. 14. 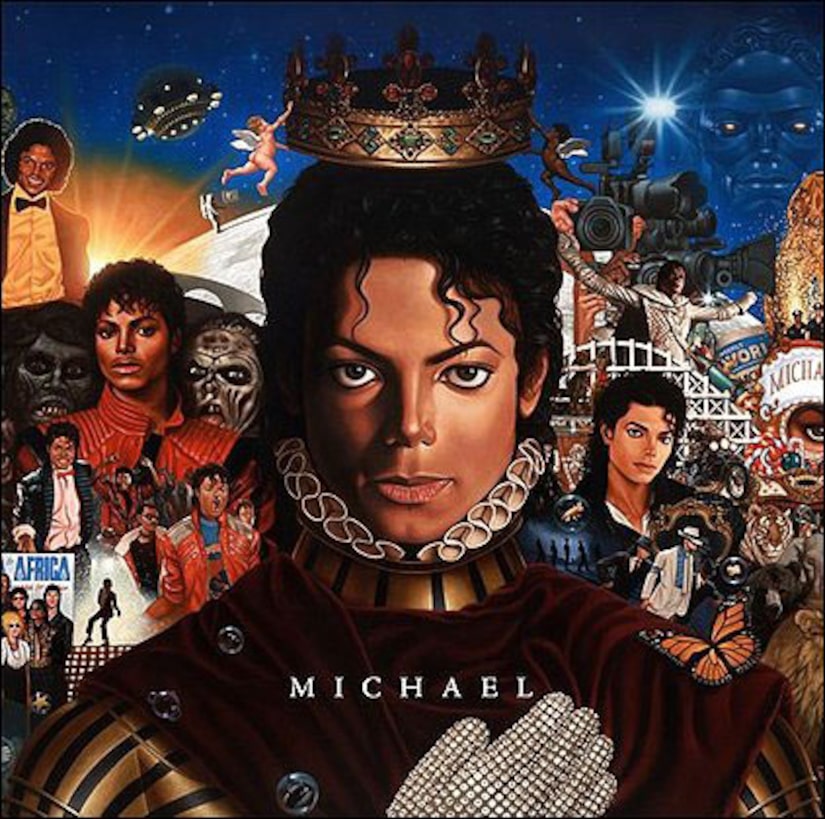 Full of newly completed songs, Jackson had recorded songs everywhere, from a friend's home in New Jersey, to studios in Las Vegas and Los Angeles.

The first single from "Michael," called Breaking News, was recorded three years ago at the home of record producer Eddie Cascio and will be released on Jackson's official website on Monday, Nov. 8 -- for one week only.

Check out the exclusive teaser for Breaking News.