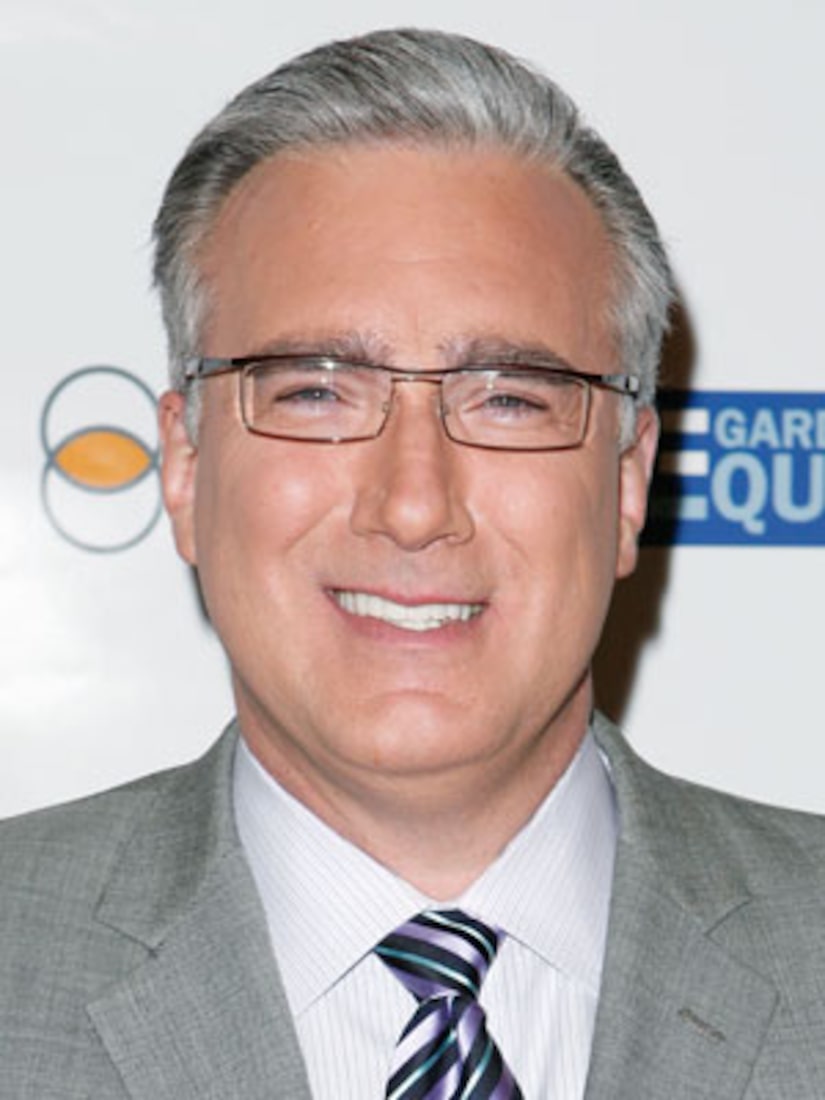 Anchor Keith Olbermann has been suspended indefinitely from his MSNBC nightly news show "Countdown," pending an investigation into his recent campaign contributions.

Politico reported Friday that Olbermann had donated $2,400 each to Reps. Raul Grijalva and Gabrielle Giffords of Arizona, and to Kentucky Senate contender Jack Conway -- all had appeared on "Countdown."

"I became aware of Keith's political contributions late last night. Mindful of NBC News policy and standards, I have suspended him indefinitely without pay," MSNBC President Phil Griffin said in a statement.

NBC News policy does not prohibit employees from donating to political candidates, but it needs to be approved first, which apparently Olbermann neglected to obtain.

Olbermann went on the defensive Friday, stating, "I did not privately or publicly encourage anyone else to donate to these campaigns nor to any others in this election or any previous ones, nor have I previously donated to any political campaign at any level."

The outspoken anchor isn't the only one the MSNBC president has reprimanded in recent months. Griffin also suspended David Shuster indefinitely for filming a CNN pilot, suspended Donny Deutsch, banned Markos Moulitsas from the network, and reprimanded Ed Schultz for threatening to "torch" the network.

At this point, MSNBC has not picked a replacement for "Countdown" while Olbermann is on suspension.