Jill Clayburgh, best known for Oscar-nominated performance in "An Unmarried Woman," has died. She was 66. 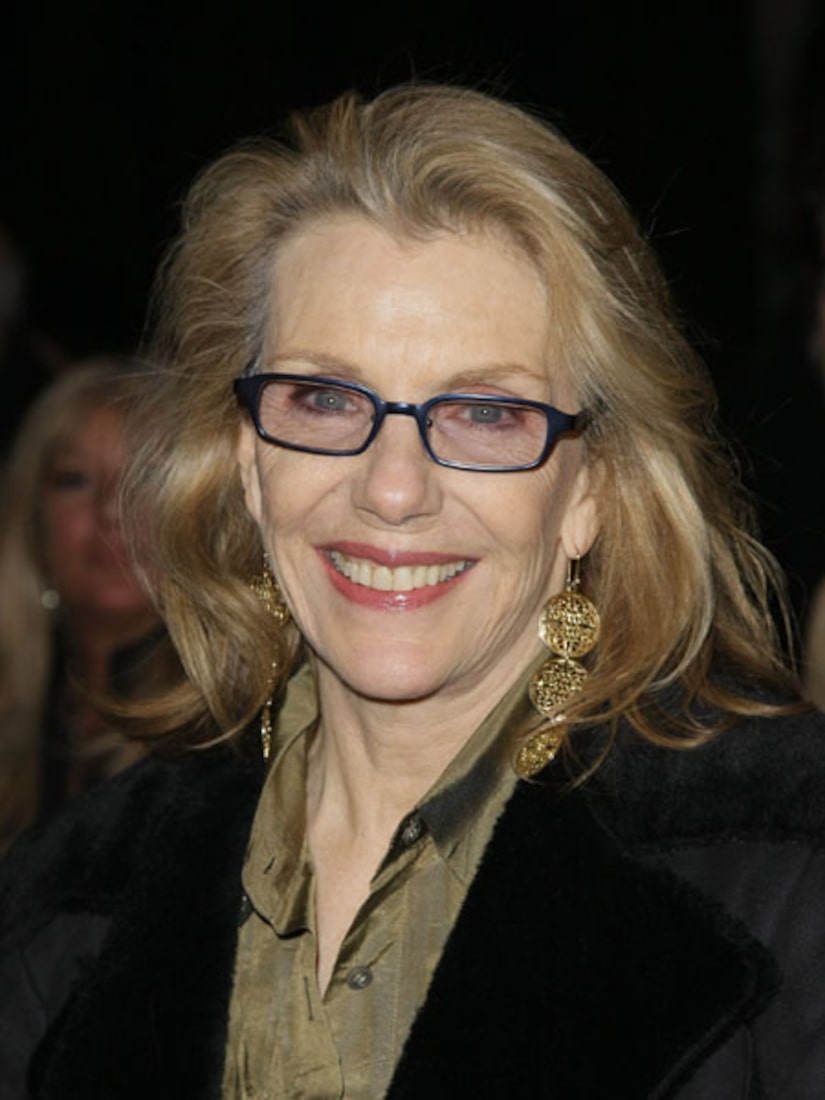 The actress, who suffered from chronic lymphocytic leukemia, died Friday morning at her Lakeville, Connecticut home, reports People.com. Her husband, playwright David Rabe, and her family were by her side as she lost a 21-year battle with cancer.

Clayburgh caught the acting bug when a Sarah Lawrence College peer convinced her to participate in summer theater. In 1973, the young actress decided to move to Los Angeles to pursue acting. She thought about quitting at one point, but changed her tune when she was nominated for an Emmy for her performance in the TV drama, "Hustling."

She never stopped after that. Along with her Best Actress nomination for 1978's "An Unmarried Woman," arguably her best feature role, Clayburgh was also nominated for "Starting Over" in 1979

Other credits include "It's My Turn," "Silver Streak" and TV's "Dirty Sexy Money" and "Nip/Tuck." She most recently co-starred in the upcoming "Love and Other Drugs," with Jake Gyllenhaal.