Actor James Franco was warned that portraying mountain climber Aron Ralston in "127 Hours" would be a little daunting. 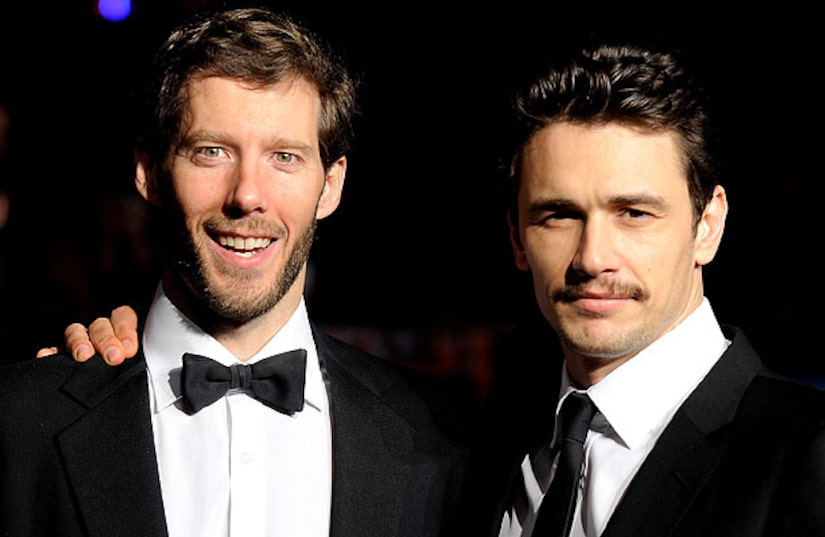 "[Director] Danny Boyle kept saying little things like, 'You're gonna go insane. This is gonna be crazy. I think you're gonna lose your mind in there,'" Franco told "Extra's" Jerry Penacoli.

The film focuses on Ralston's real-life 2003 ordeal, in which he fell into a canyon crevasse and got his arm trapped by a falling boulder -- and then had to amputate his own arm with a dull blade to escape.

Franco confessed, "Going through that experience in the canyon really did alter me a little bit."

To shake it off, Franco decided to do a few episodes of "General Hospital" -- and he told Penacoli, "I think I'm gonna direct a couple episodes."

You can count the hours until "127 Hours" opens in theaters Nov. 5.