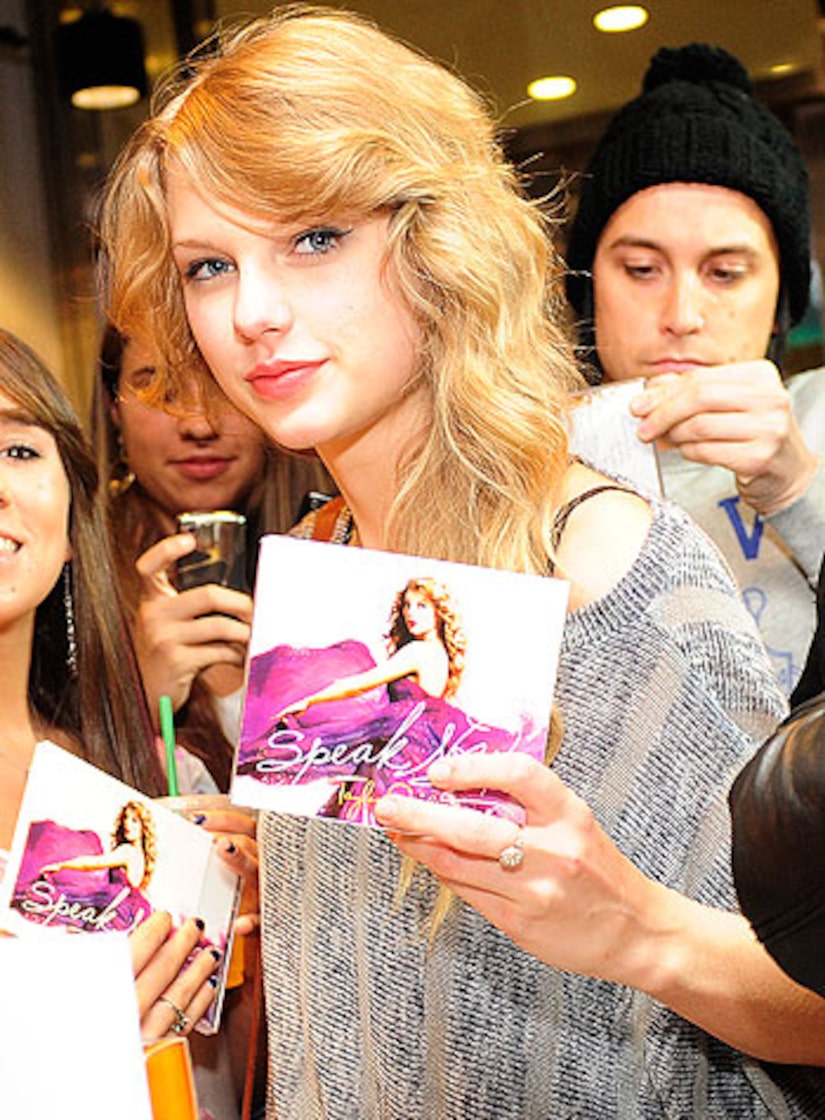 Heidi and Spencer: How We Blew Through $10 Million -- Hollywood Scoop

Marie Osmond to Open Up to Oprah -- PopEater