That would be former NBA player Rick Fox and his lovely dancing partner Cheryl Burke, who say goodbye to their "Dancing with the Stars" family.

On the 200th episode of the ABC celebrity competition, the contestants first performed team cha-chas, coached by past winners, including Kristi Yamaguchi and Apolo Ohno.

Then Fox and Burke went solo, dancing a version of Helio Castroneves and Julianne Hough's quickstep from Season 5.

Although voters were less than enthused, the judges were mostly impressed with Fox's slick moves, all dressed in green. Carrie Ann Inaba crowed to Castroneves at the judges' panel, "Mr. Banana-Man, you have to pass the torch to the Jolly Green Giant. Rick, by far you're best!" Watch the performance!

While Bristol Palin again landed at the bottom of the leaderboard, she made major strides with partner Mark Ballas, something noticed by Season 9's Kelly Osbourne, whose Viennese waltz she tackled. "You stole my heart, Bristol," Kelly said after the number. 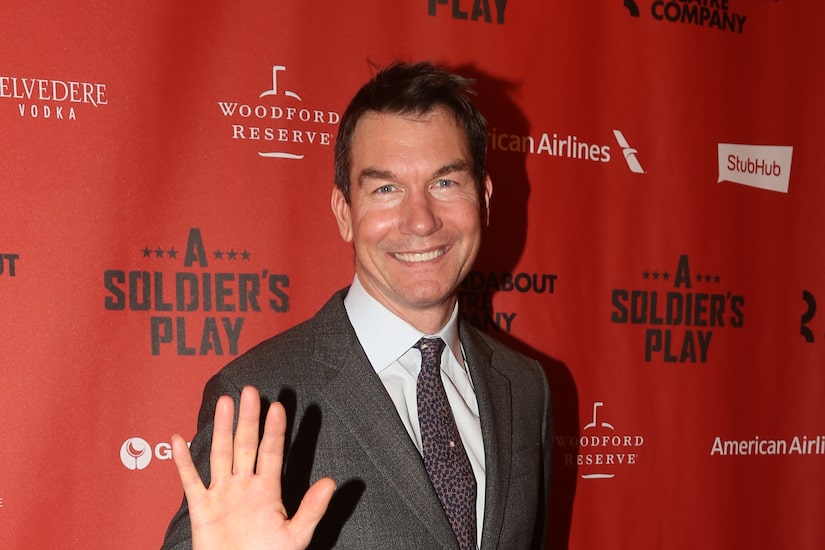