A new report from Us Weekly claims the reason for the split of Miley Cyrus' parents, Billy Ray and Tish, says that Tish was having an affair with rocker Bret Michaels, but both parties have told "Extra" that the story is false! 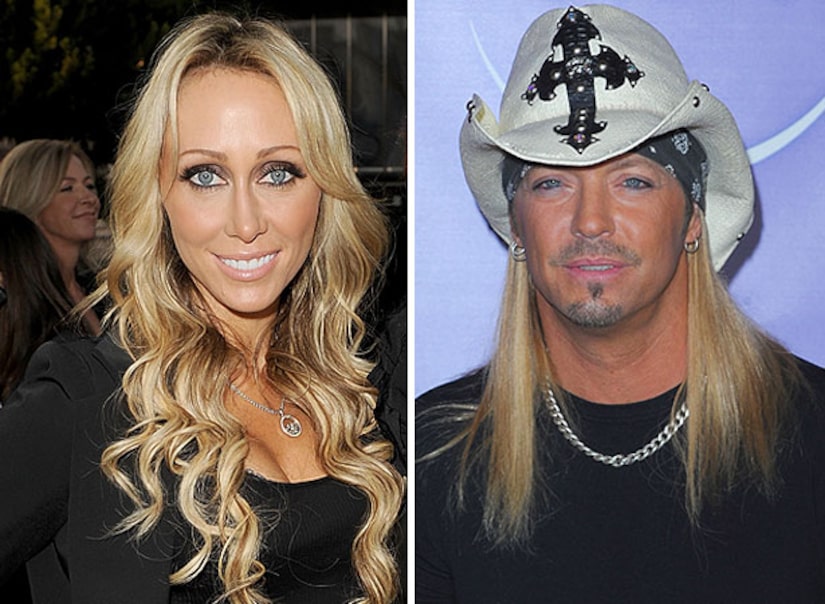 "Extra's" Mario Lopez reached out to Tish Tuesday for a response, and she told him that the report is "completely false and not true."

Bret's rep also told us, "The reports of my client having an affair with Tish are completely unfounded and a complete fabrication. Bret has been a close friend of the family for some time and has worked with Miley. It's unfortunate that the sad breakup of Billy Ray and Tish has to be further tainted with these lies being reported."

The "Celebrity Apprentice" winner has been close with the Cyrus family ever since he and Miley teamed in February for Bret's song, "Nothing to Lose."

Billy Ray and Tish, who have been married 17 years, announced their surprise split last week, both filing divorce papers in Tennessee.