In an interview airing Monday on "Extra," Brooke Mueller talks about her estranged husband Charlie Sheen, as Sheen files for divorce. 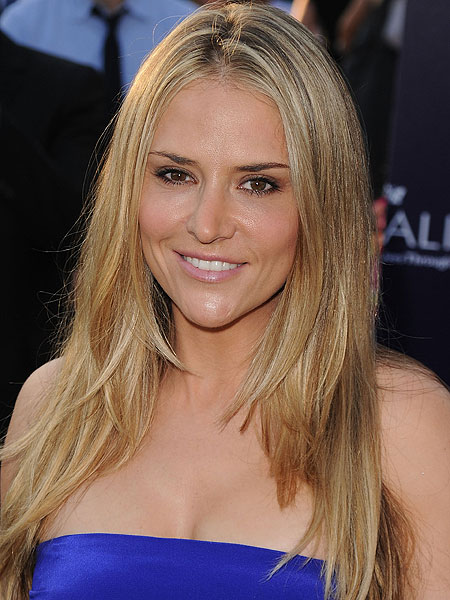 "He's kinda free to do whatever he wants to do," Mueller said, adding, "Charlie and I don't live together anymore. He's not cheating on me. We're separated."

Sheen filed for divorce Monday. The two split in April, and "Extra" has learned the couple already signed a settlement agreement back in May, giving Mueller $750,000 as a one-time payment, plus $55,000 a month in child support. She'll also get primary custody of 1-year-old twins Bob and Max, with Sheen receiving visitation rights.