George Hickenlooper, who won an Emmy Award for the documentary "Hearts of Darkness: A Filmmaker's Apocalypse," has died. He was 47. 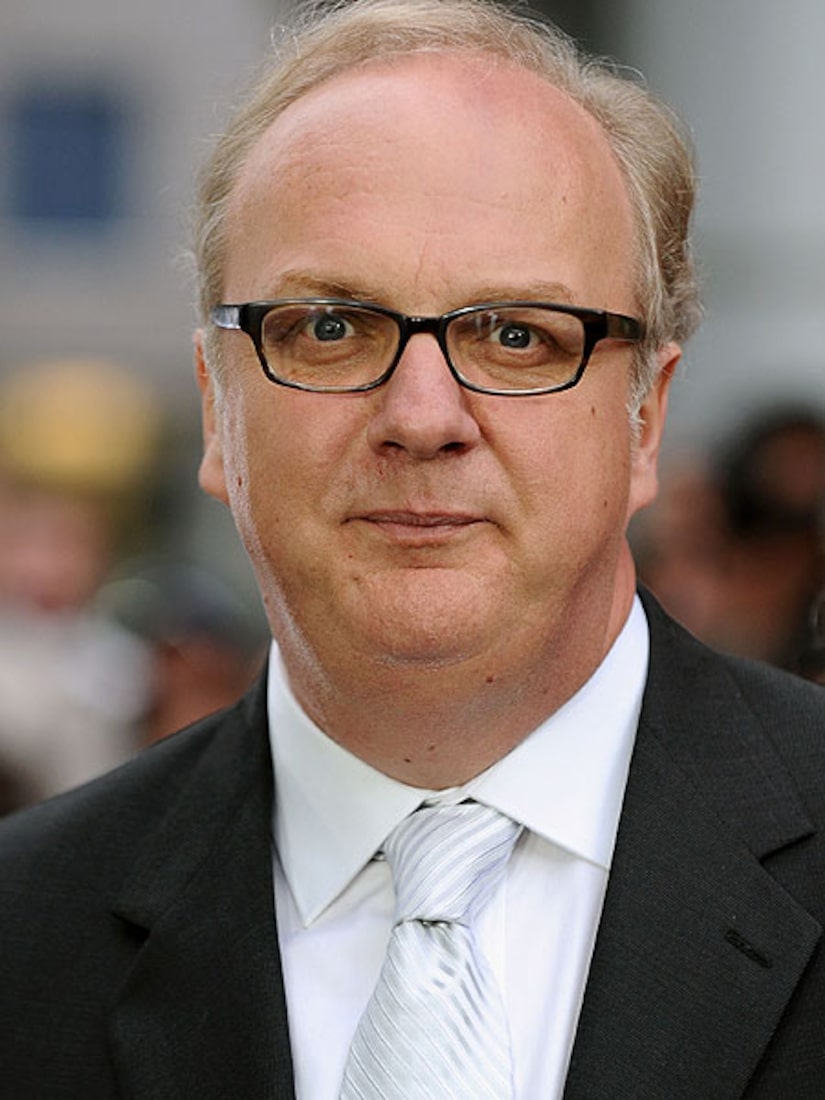 The filmmaker was found dead Saturday in Denver, CO, where he was premiering his new film "Casino Jack" at the Starz Denver Film Festival. Hickenlooper's cousin, Denver Mayor John Hickenlooper, who is running for governor of Colorado, said in a statement his cousin died of natural causes, The Denver Post reports.

"We are devastated," John Hickenlooper said in a statement. "His passion for life, zeal for people and unquenchable curiosity enriched everyone who had the fortune to know him."
"Casino Jack," which stars Kevin Spacey as disgraced Washington lobbyist Jack Abramhoff, will be screened as scheduled Thursday night at the opening of the film festival.

Other films directed by Hickenlooper include "Factory Girl" in 2006, "Mayor of the Sunset Strip" in 2003 and last year's "Hick Town," based on footage shot while he followed his cousin during the Democratic National Convention in 2008.

Hickenlooper is survived by his wife, Suzanne and a son.