Country singer Randy Travis and his wife-manager Elizabeth Travis have made their divorce final, AP reports. 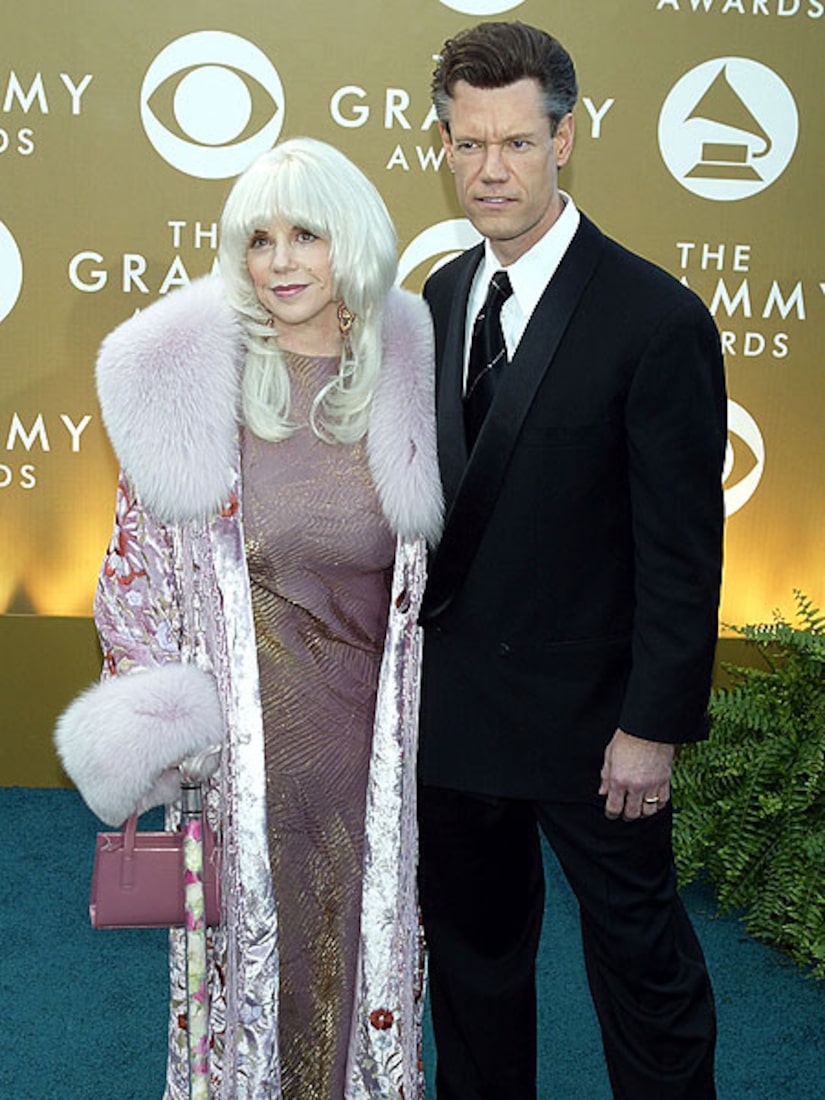 The couple released an earlier statement saying Elizabeth would continue to be Travis' personal manager. The statement also asked for "respect for their privacy during this time."

The couple has known each other for 34 years. They met in the mid-1970s when a teenage Travis won a talent contest at a Charlotte, N.C., nightclub Elizabeth owned. The two eventually married in 1991.

With Elizabeth's guidance, Travis has sold millions of albums and has won more than two dozen major awards, including six Grammys. His latest Grammy came this year when he won Best Country Collaboration for his duet "I Told You So" with Carrie Underwood.