Tameka "Tiny" Cottle, wife of rapper/actor T.I., has been charged with one misdemeanor count of drug possession, MTV News reports. 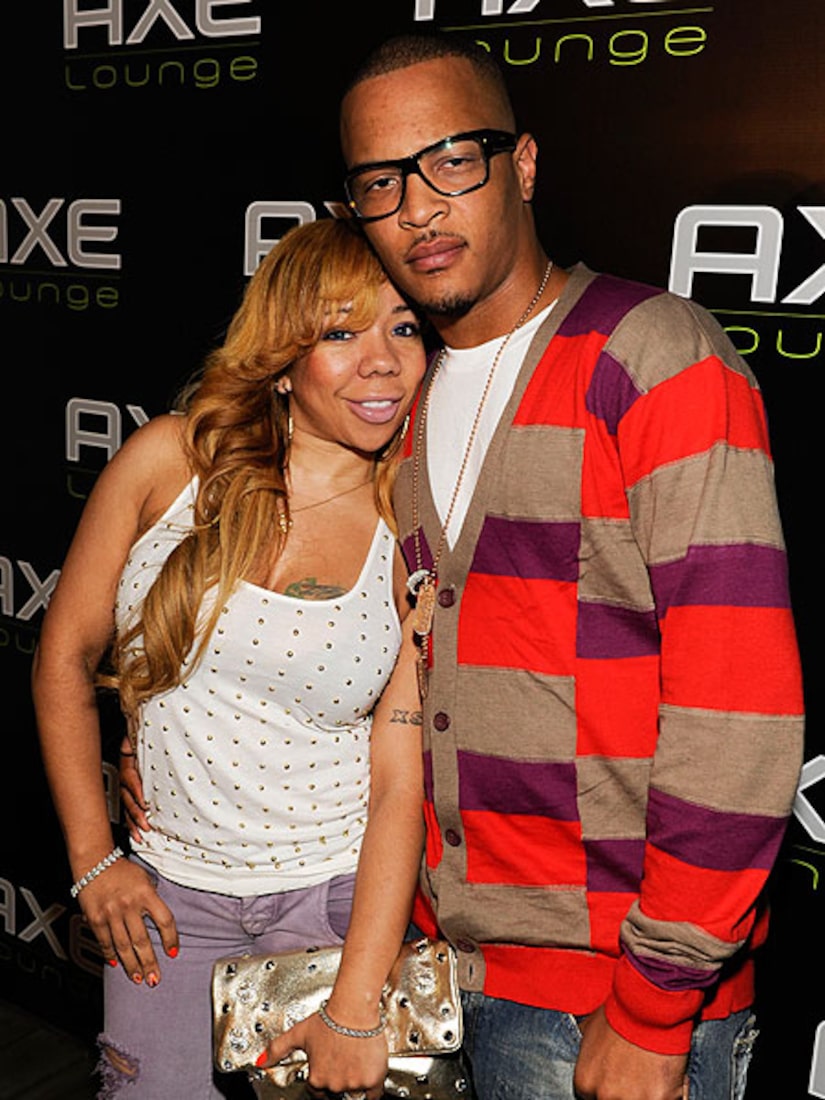 Cottle and T.I., aka Clifford "Tip" Harris were picked up in Los Angeles for possession of ecstasy in September. The reality TV star is due in court Monday, L.A. District Attorney's Office spokesperson Jane Robison told MTV, and said that outpatient rehab in lieu of jail time could be a potential option, if the judge so deems.

Meanwhile, T.I. has been keeping a low profile since October, after being sentenced to 11 months in prison for probation violation, stemming from a two-year old weapons charge. "I'm gonna take it a day at a time," the "Takers" actor said. "I got a little while to plan. One thing I'm not gonna do is, I'm not gonna talk and make a whole lot of promises and do this or do that. I'm gonna speak more through my music and my actions. And I'm gonna let God lead me wherever that may be."