As first reported by PerezHilton.com, Glanville was arrested a little after midnight and has since been released. No further information was available. 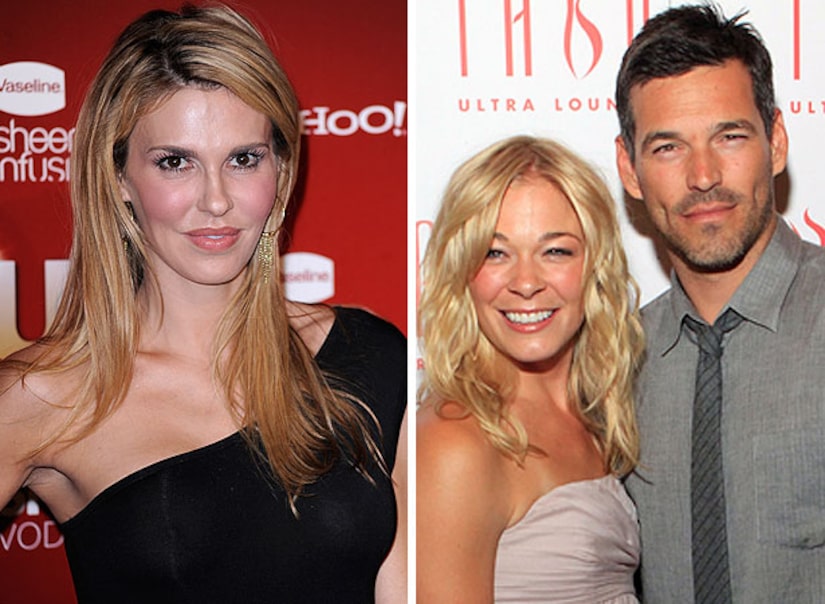 Cibrian, who has two young sons with Brandi, is now living with singer LeAnn Rimes, but both have been criticized for allegedly beginning their affair while both were still married. They met while making a TV movie.

Shape magazine Editor Valerie Latona recently issued an apology to those few readers who complained (because of her relationship with the married Cibrian) about having Rimes on the cover of their October issue, but said her response has been blown out of proportion.

Latona told RadarOnline.com, "My comments have been taken out of context. I used the words of the few unhappy readers who wrote in. I stand by the fact that LeAnn's story is compelling -- and her courage and strength in the face of so much adversity is compelling. That is why I put her on the cover of Shape for what is now the third time."

Rimes herself tweeted about it yesterday. "Just so all my fans know, I'm getting to the bottom of this. It's the first I've heard of this. Shape is throwing me a party next week as a thank you and a congrats for being on their cover for the 3rd time. I find this very contradictory. I love you all!!"

"Extra" and Popeater.com want to know what you think about Shape magazine's apology. 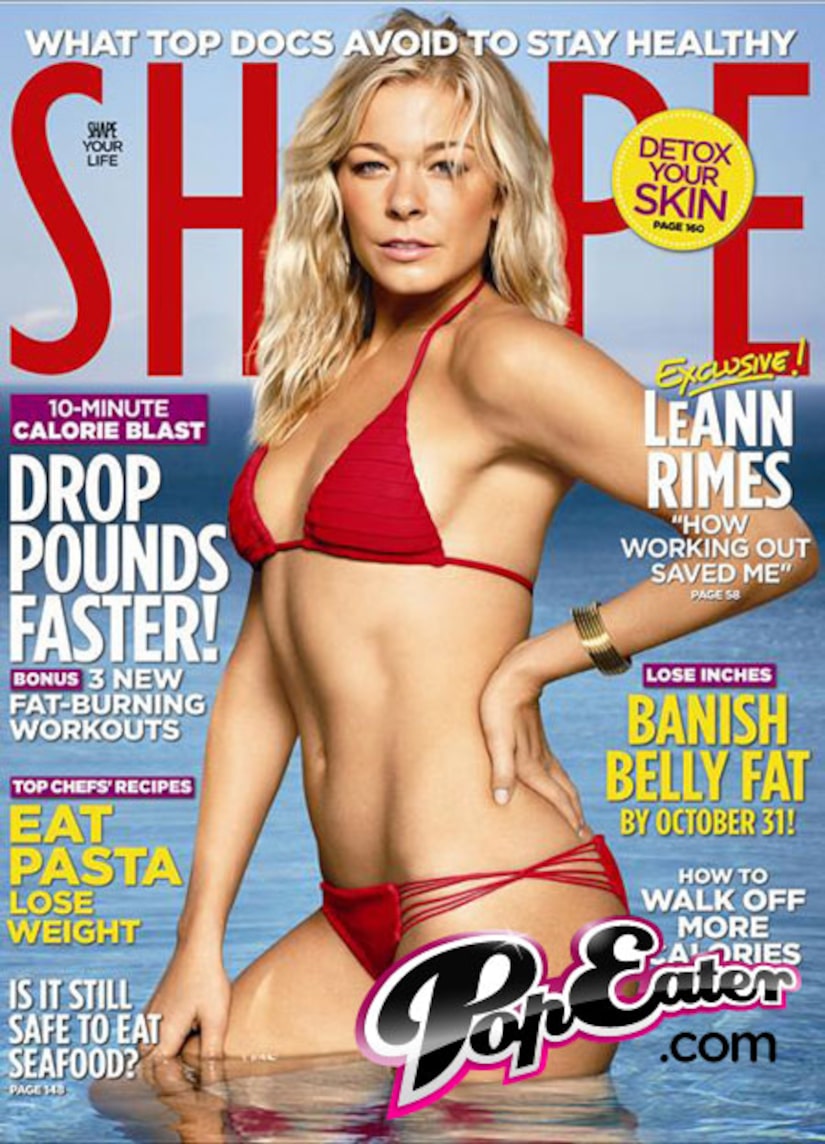