"Real Housewives of Beverly Hills" star Camille Grammer, soon-to-be ex-wife of actor Kelsey Grammer, has opened up about how their marriage fell apart -- and how their children are handling it. 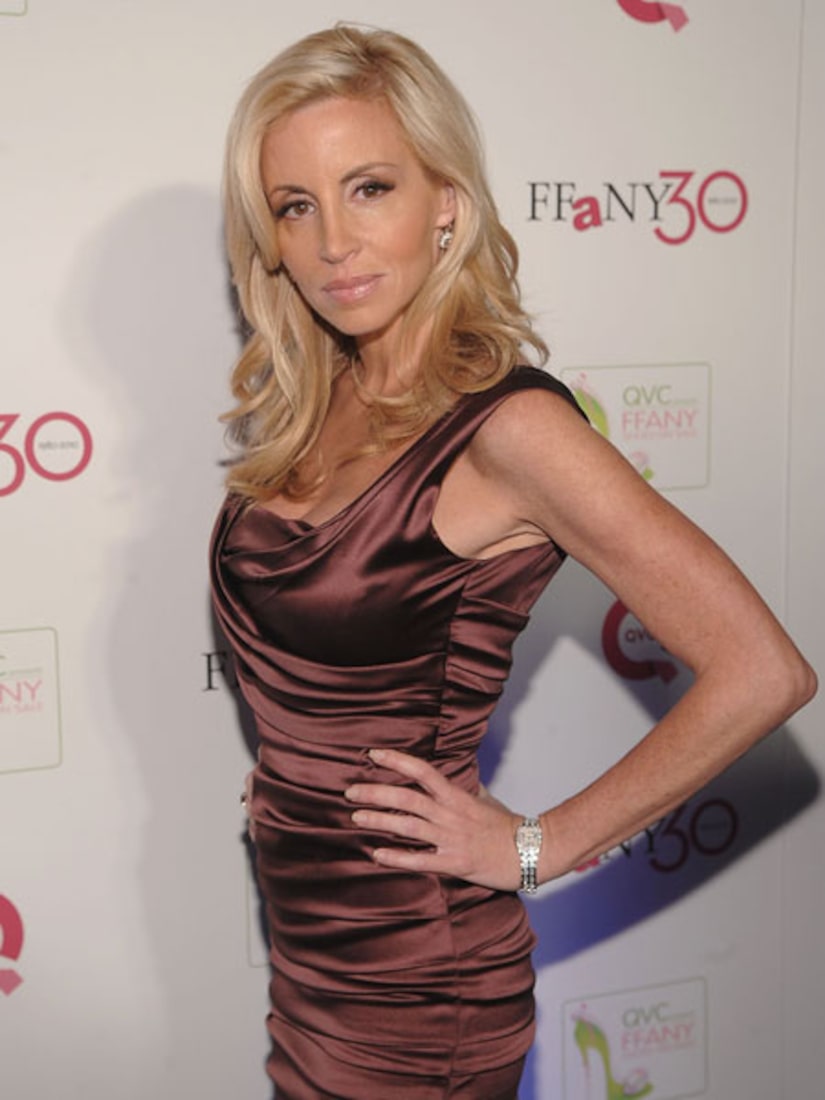 Kelsey and Camille filed for divorce in June, a month before the actor stepped out in NYC with his new girlfriend, flight attendant Kayte Walsh, 29. The BH housewife said she had to find out through a friend that her marriage was over.

"In June I got a phone call from a mutual friend in New York who was upset by behavior of his that she'd seen. I asked, 'Is he leaving me?' and she said, 'Yes," she told People magazine. "I called him, but couldn't get through, so I texted him and asked him to please call me. Nothing. An hour later, I texted him again and he wrote: "I don't want to talk." I wrote, "We've been together for 14 years; I deserve an explanation." Finally, three hours later, he called me. He basically said, "I don't want to be married anymore."

Camille said she wanted to work on her marriage and even offered to go to therapy, but Kelsey's mind was already made up. "I started crying and he said, 'Oh, grow up.' I said, 'What about our children?' and he said, 'They'll get over it.' It was harsh."

Today the former playmate says she feels "completely abandoned" and that she and her ex communicate only via e-mail, through lawyers or through a therapist.

They have two children together, Mason, 9, and Jude, 6. Camille said, "They still don't realize he's not coming back. They think their daddy is busy doing a play. I'm trying to work with them on the concept that he's not going to come home the way they think he is."