The verdicts are in. Anna Nicole Smith's lawyer/boyfriend Howard K. Stern, 41, was convicted today of two counts of conspiracy of providing meds to the late model. He was acquitted of seven other charges. 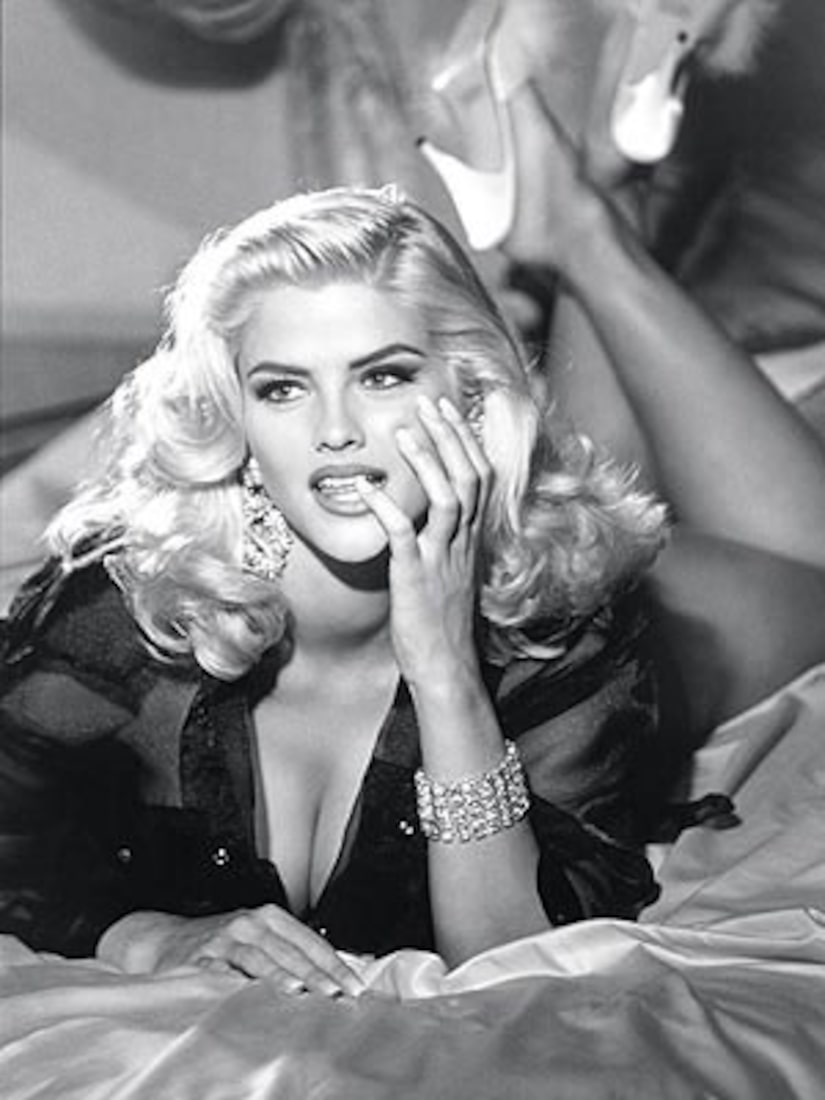 In the first jury verdicts read, Dr. Sandeep Kapoor was acquitted on all six counts against him, including two conspiracy charges.

Smith used multiple names to obtain drugs during the last few years of her life. She overdosed in a Florida hotel room in February 2007, just a few months after her 20-year-old son Daniel overdosed in her hospital room after the birth of Smith's daughter, Dannielynn. She was 39. Stern had originally claimed to be Dannielynn's father, paternity was later established by a Bahamian court for Larry Birkhead, who has custody.

During closing arguments, prosecutors portrayed Smith as an out-of-control drug addict who used her doctors to obtain multiple prescriptions for a combination of drugs.

A jury of six men and six women deliberated for 58 hours over 13 days before reaching the verdicts.

Neither Stern nor the two doctors were charged in Smith's death.