Musical stars and Chicago natives Jennifer Hudson, Common, Lupe Fiasco and No I.D. recently collaborated on "We Can Do It Now," an ode to their hometown in celebration of the famed series, "REPLAY." 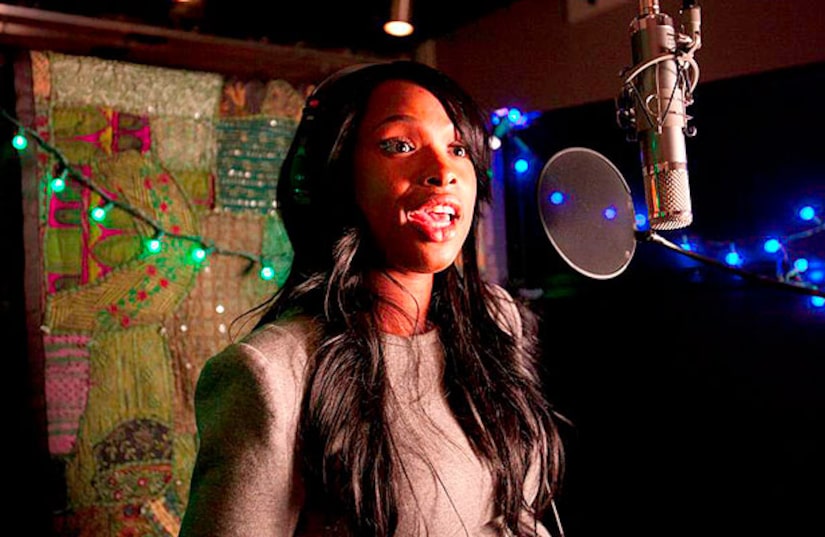 The FOX Sports Net show, sponsored by Gatorade, re-stages classic games that ended in controversy -- offering athletes a second chance at redemption some 10-15 years later. Gatorade reunites the original teammates and provides them with an 8-week training and nutrition program so they can get back in peak shape and replay their game to settle the score once and for all.

A documentary sharing the journey of these athletes and their "REPLAY" game will premiere November 7 on Fox Sports Net. To download "We Can Do It Now" for free, go to ReplaytheSeries.com.