James MacArthur, best known through the catchphrase "Book 'em, Danno" from the original "Hawaii Five-O," died Thursday. He was 72.

His family was at his side at the time of his death, according to a statement. No further details, including a cause, were given. 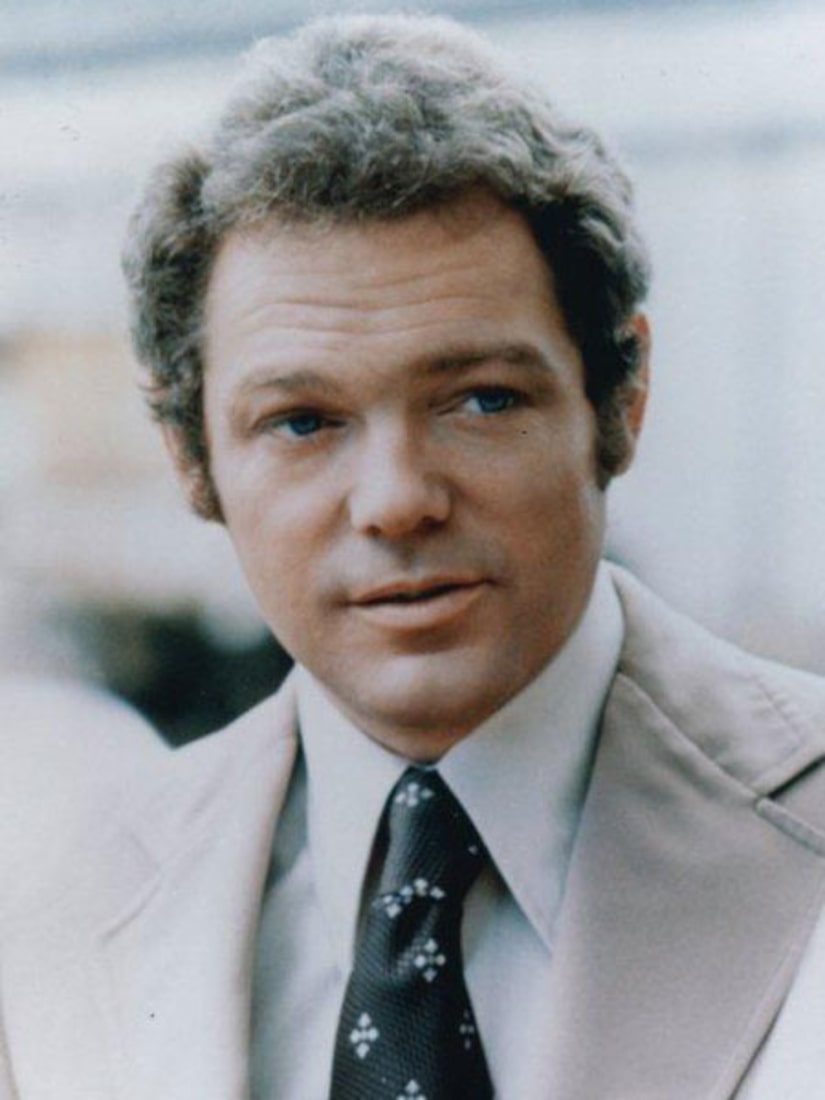 The actor son of famed screenwriter Charles MacArthur and theater legend Helen Hayes played Detective Dan Williams on the original 1970s TV series for 11 seasons. He also made several films, including Disney's "Swiss Family Robinson" and "The Battle of the Bulge."

In Memoriam: Celebrities We've Lost in 2010

Peter Lenkov, executive producer of the new "Hawaii Five-O" remake, sent regards to MacArthur's family. "We've lost a special part of our heritage today," Lenkov said in a statement to EW.com. "James' talents and memorable role helped bring this series to life and his support of our remake meant the world to us."

Lenkov continued, "'Book 'em, Danno' will forever be testimony to an actor and character that will not be forgotten. The thoughts and prayers of everyone here at 'Hawaii Five-0' go out to his family, his friends, and his many, many fans around the world."

His wife of more than 25 years, Helen Beth Duntz, survives MacArthur, as do four children and seven grandchildren.