"Gossip Girl" stars Blake Lively and Penn Badgley have decided to end their three-year relationship, their rep confirmed to Us Weekly. 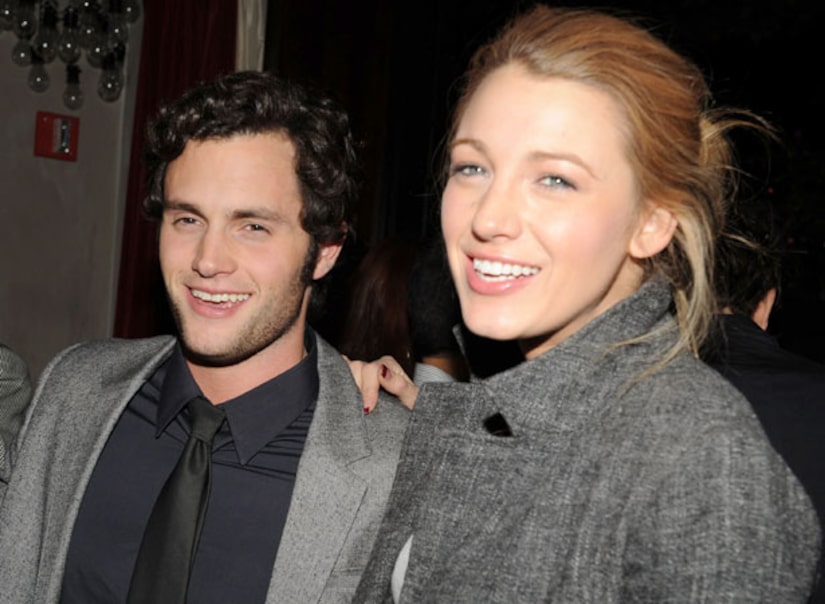 The two ended their romance in mid-September, but still remain "good friends" said a source.

Last fall, Penn told the magazine that working with his girlfriend was great and not a problem at all. "Some would say it's a double-edged sword, but in our case, we manage to balance it well."

Lively and Badgley, both 23, met on the set of "Gossip Girl" in 2007. They denied dating rumors at the beginning, but went public with their relationship in 2008.