"Two and a Half Men" star Charlie Sheen is downplaying claims he trashed a room at a swanky NYC hotel early Tuesday while reportedly intoxicated -- which his reps have denied.

The actor sent text messages to RadarOnline.com, writing, "The story is totally overblown and overplayed as far as the reality of the scenario." 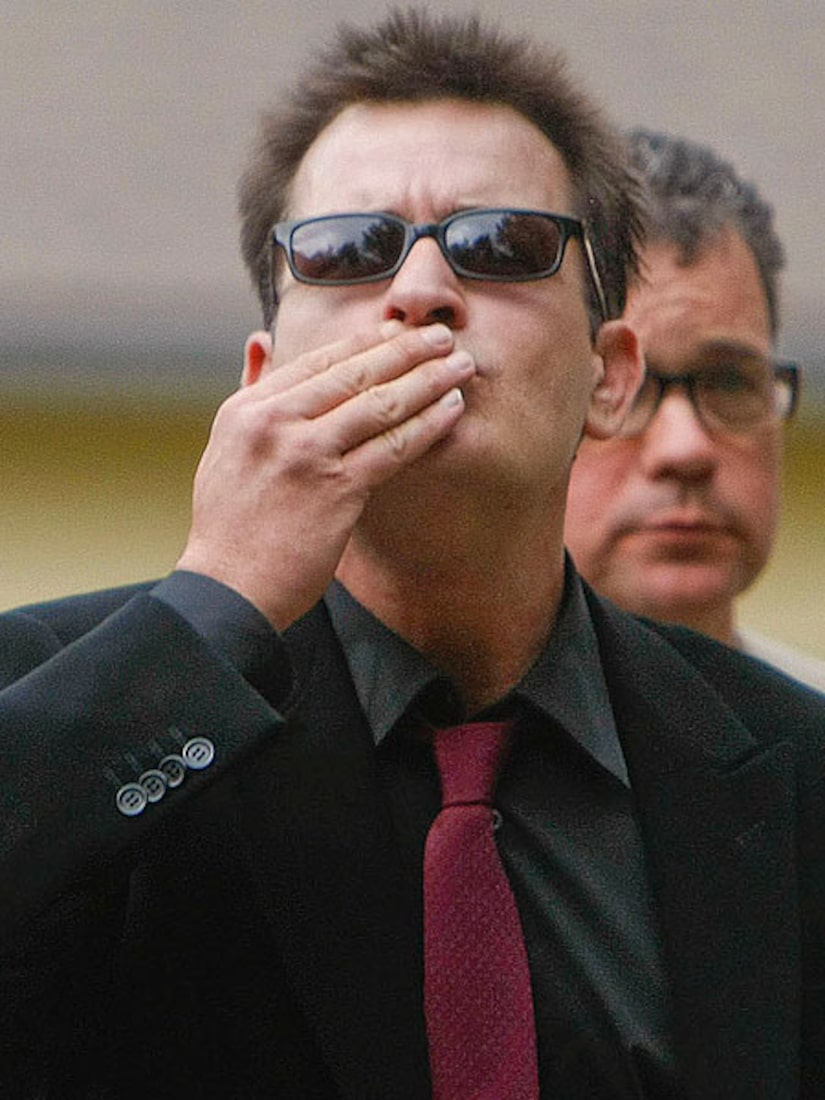 Sheen reportedly lost control after partying with an unnamed woman, and began throwing things in the posh hotel room, while the frightened woman hid in a closet. His ex-wife, Denise Richards, and their two kids were staying in the room next door.

The New York Police Department said Sheen was found naked and appeared "intoxicated" when they responded to the 911 call, and they took him to a nearby hospital for a psychiatric evaluation. Sheen's rep said in a statement, "Charlie had an adverse allergic reaction to some medication and was taken to the hospital."

The actor was released shortly afterward and has since returned to L.A. When asked how he was feeling, Sheen texted to RadarOnline, "Oh my man, I'm fine. I know what went down and that's where it will stay... under wraps."

Sheen is not expected to face criminal charges or have his probation revoked in Colorado in the domestic abuse case with wife, Brooke Mueller. He has already spent 30 days in rehab as part of that plea deal.

The TV star is also expected to return to his hit CBS show as early as Friday.