After much speculation, it looks like Mariah Carey and her husband Nick Cannon are indeed expecting their first child. 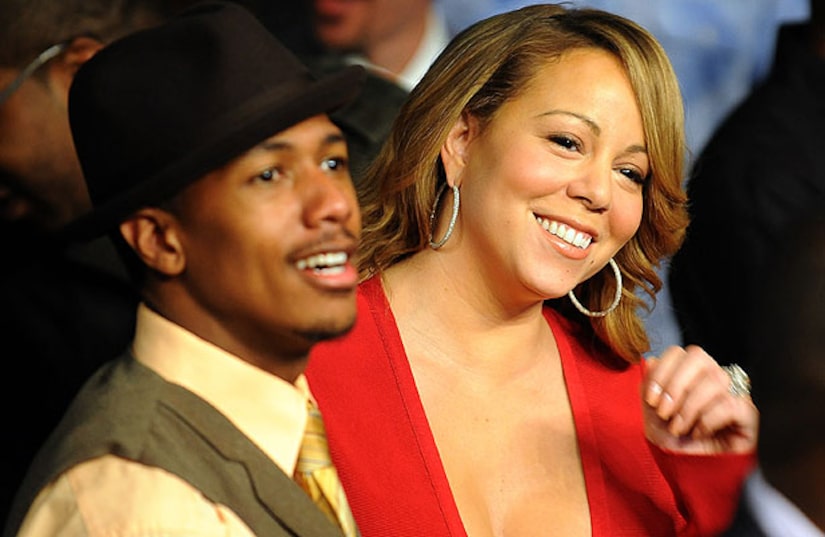 A source confirmed to E! News that the pop star is pregnant, after undergoing in vitro fertilization at a Beverly Hills clinic, the same clinic Jennifer Lopez used to conceive twins Max and Emme.

See photos of Mariah Carey through the years!

The rumors about the pregnancy have been swirling since June, when "Extra" first reported the story. Then, in August, "Extra" asked Cannon about it, to which he replied, "I've said it before and I'll say it time and time again -- when my wife feels like talking about whatever she wants to talk about, you will hear it directly from her."

Check out other celebrity baby bumps!

Meanwhile, Carey slipped during a performance in September, while sporting what appeared to be a baby bump. Check out the video!

Her rep has yet to confirm the good news.