Actor Charlie Sheen was hospitalized Tuesday morning after police reportedly found him highly agitated and causing a disturbance in his NYC hotel room, but his rep told "Extra" that wasn't the case. 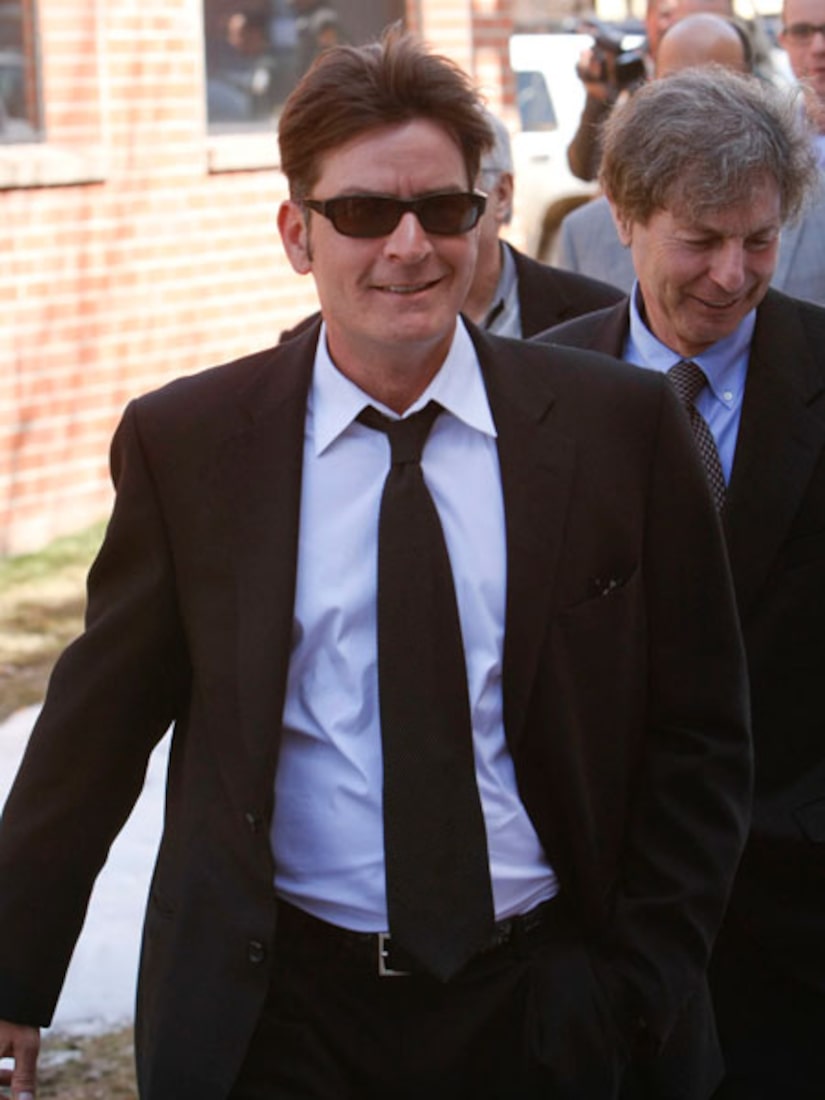 The "Two and a Half Men" star's publicist said that Charlie "had an adverse allergic reaction to some medication" and that he should be out of the hospital Wednesday.

Police responded to a call at Sheen's room at the posh Plaza Hotel, where an unidentified woman told law enforcement that the actor was highly intoxicated and had been throwing furniture and yelling.

Sheen pled guilty in August to misdemeanor assault charges stemming from a domestic violence arrest on Christmas Day. He was ordered to attend 30 days of rehab, reportedly at Promises in Malibu -- the same center where he stayed for over a month earlier this year. He was also required to complete 36 hours of domestic violence counseling.

UPDATE: TMZ is reporting that Charlie Sheen and his people are getting a private jet fueled and ready to depart from New York to return Sheen to Los Angeles today.