"Two and a Half Men" star Charlie Sheen was hospitalized in NYC on Tuesday around 2:00 AM -- for psychiatric evaluation, according to The Associated Press. 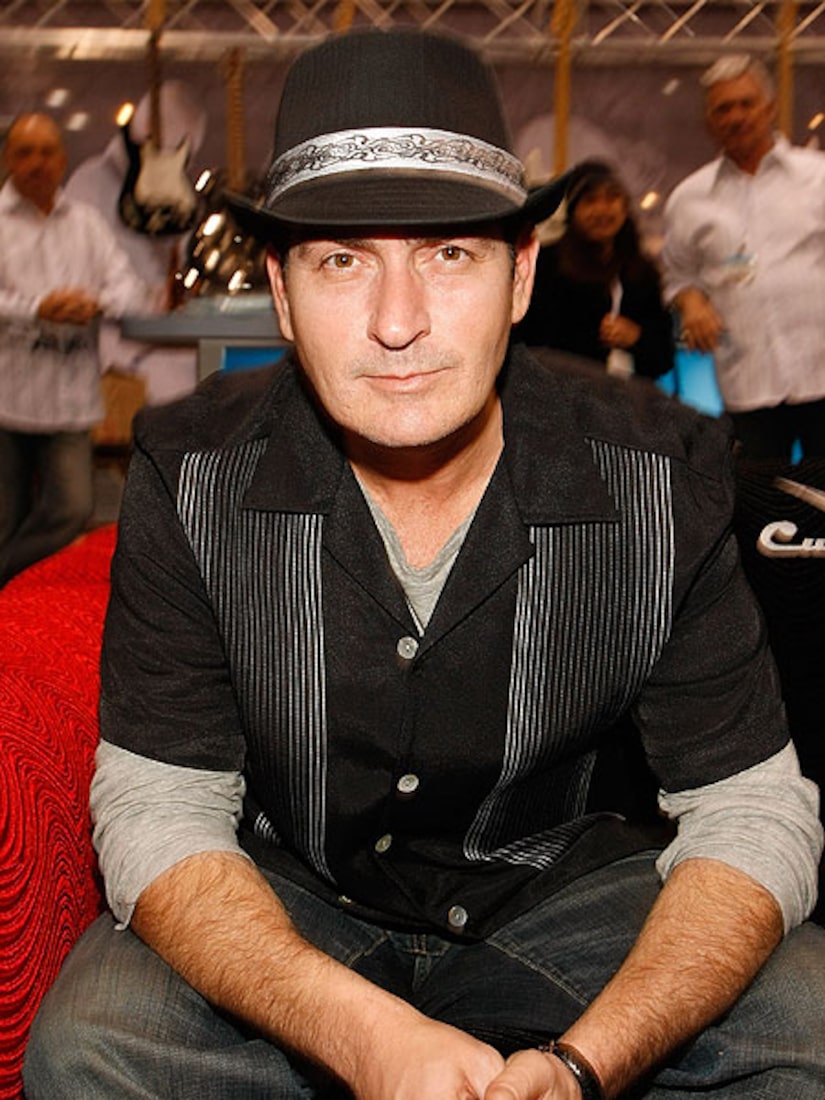 Police responded to a call at Sheen's room at the posh Plaza Hotel, where an unidentified woman told law enforcement that the actor was highly intoxicated and had been throwing furniture and yelling.

The room was reportedly trashed, with damages said to total $7,000. Sheen was not arrested, but checked himself into a hospital for an evaluation.

Charlie's publicist tells "Extra" that Sheen "had an adverse allergic reaction to some medication" and that he should be out of the hospital Wednesday.