Comedian Russell Brand and pop singer Katy Perry flew to the Maldives on Monday after marrying at a tiger reserve in India, AP reports. 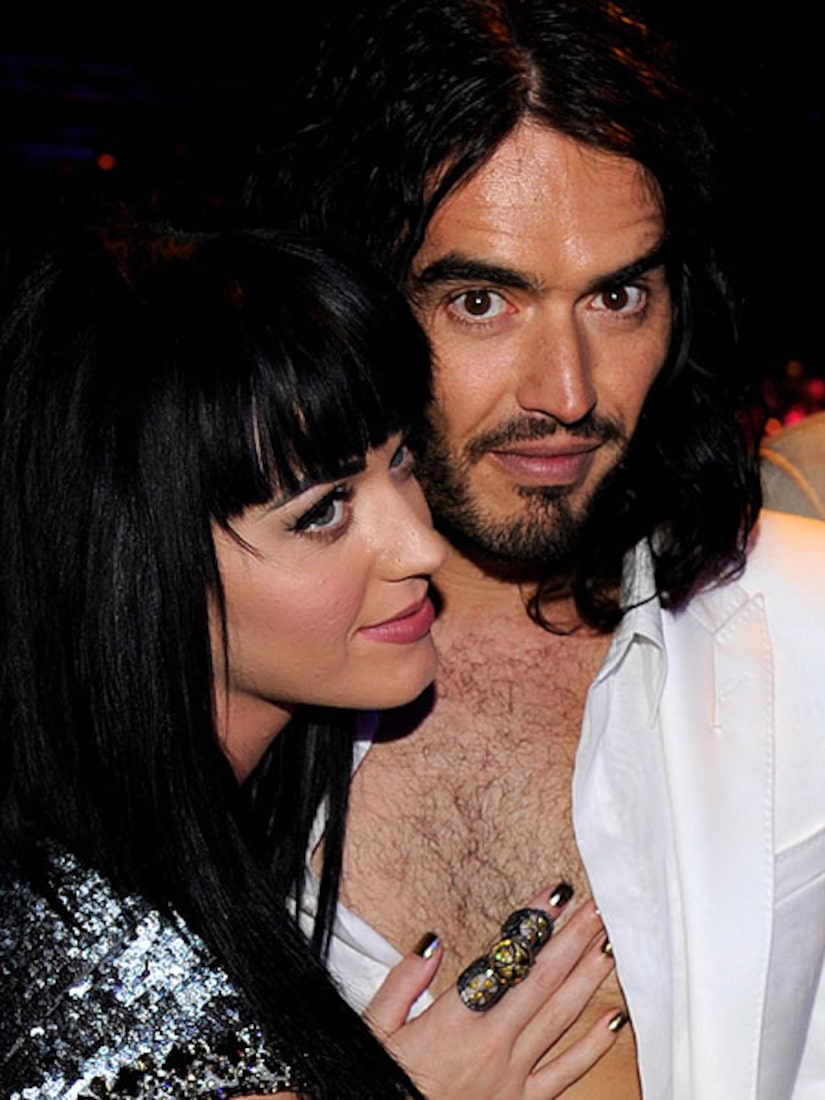 The two wild and crazy newlyweds boarded a helicopter near Ranthambhore National Park and arrived in the city of Jaipur, where they took a chartered flight to the Maldives, Jaipur airport director R.K. Singh told AP.

And what would a Perry/Brand shindig be without some controversy? The Rajasthan state's chief minister on Monday ordered an investigation into public complaints about party noise, which, according to local law, prohibits noise beyond 10:00 PM. The wedding lasted into the early hours of Sunday, local district collector Ravi Kumar Surpur said.

Local hotel owner Balendu Singh thinks the whole thing should only boost tourism. "It would only serve the cause of tiger conservation," Singh said. "The event was a big success, and Ranthambhore would get enough mileage as a tourist destination."