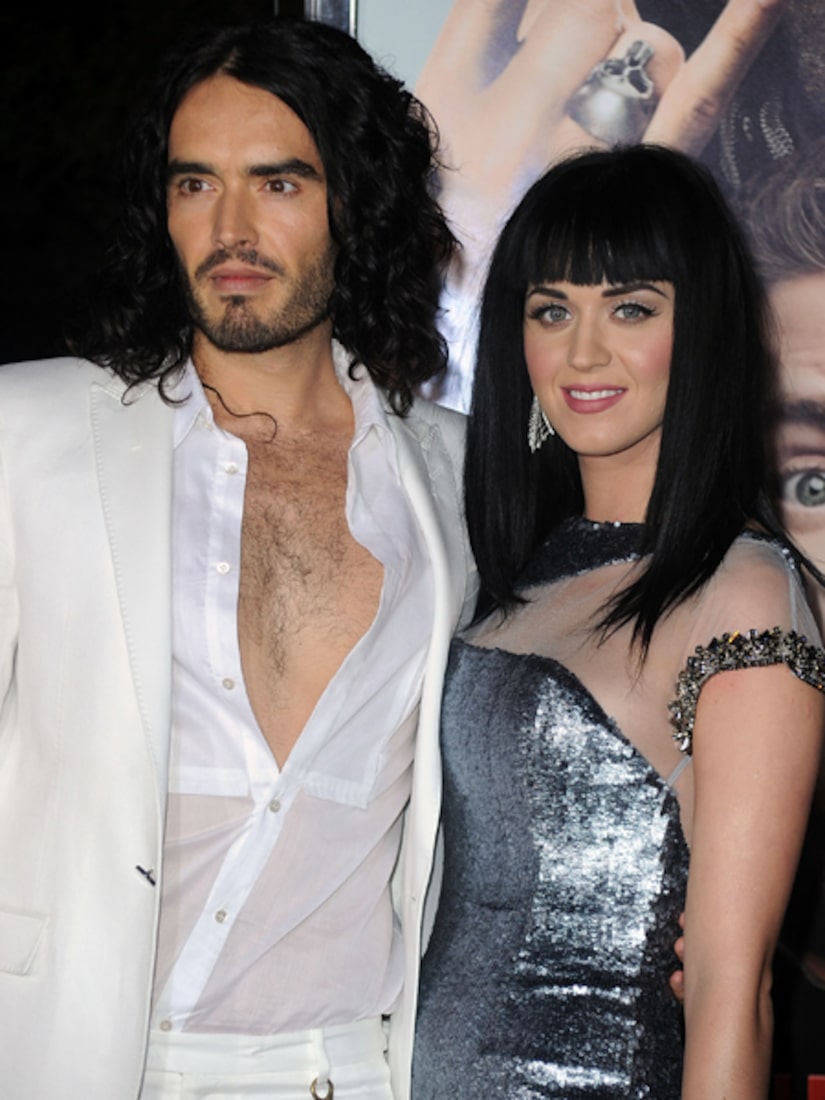 The couples rep released this statement to "Extra," "Russell Brand and Katy Perry are overjoyed to confirm that they were pronounced Mr. and Mrs. Brand on Saturday, October 23. The very private and spiritual ceremony, attended by the couples' closest family and friends was performed by a Christian minister and longtime friend of the Hudson Family. The backdrop was the inspirational and majestic countryside of Northern India."

The comedian and Perry exchanged vows in front of family and friends at the luxury Aman-i-Khas resort near the Ranthambhore tiger sanctuary in Rajasthan, India.

Mohan Singh, the Rajasthan Tour manager, said that his company is one of several involved in organizing the six-day celebration that started today with a Hindu wedding ceremony and will follow with tours of the tiger sanctuary for their 80 guests.

Katy, 25, was expected to have a rotating bridal wardrobe from designers Zuhair Murad, Donna Mizani and Elie Saab.

The "California Girl" singer recently told "Extra," "I'm very excited for it to be a location wedding because it would take people out of their comfort zone and mesh the small groups we are bringing together."

Brand popped the question to his pop star girlfriend in December 2009 outside the Taj Mahal while they were on vacation. They met at the MTV VMAs in September 2009.