Fresh from several weeks in rehab, Lindsay Lohan appeared in a Beverly Hills courthouse Friday to find out if she was heading back to the slammer for a fourth time, or if she would continue with rehab. 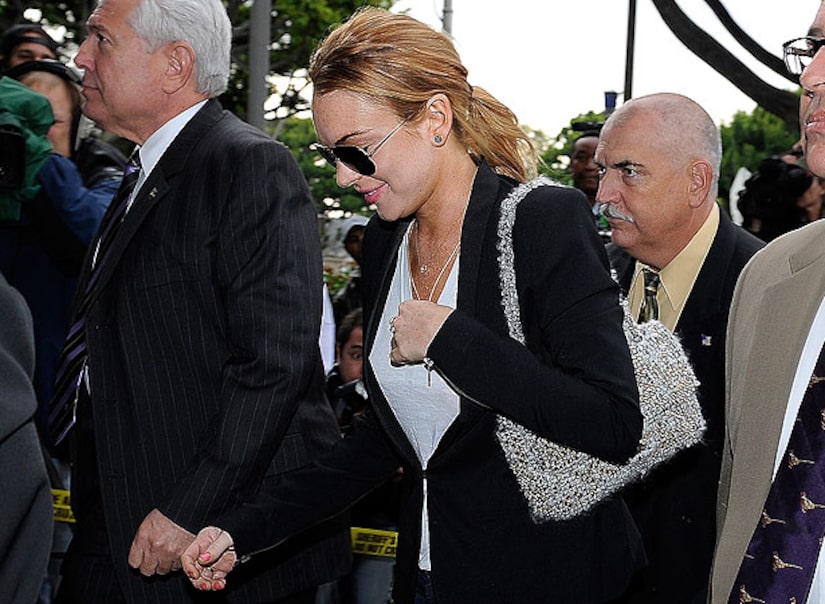 Instead of putting Lindsay back behind bars for violating her probation with a positive cocaine test, Judge Elden Fox ordered the actress to continue her rehab at Betty Ford Center until at least January 3, 2011.

"You're staying past the New Year's -- there's a reason for that," Fox said, adding that he would not be manipulated by Lindsay, but was giving her a final chance to stay clean.

After her completion of rehab, LiLo will be due back in court February 25, and will be subject to random drug testing until that day.

At the end of the hearing, a tearful Lindsay thanked the judge for his decision.

Her father, Michael Lohan, was mum on his daughter's verdict, telling "Extra" that he promised her he wouldn't speak to the media -- which is a first.