Oscar winner Sandra Bullock is ready to return to the big screen since her tour de force in "The Blind Side," and plans to star and executive produce a film with "Proposal" director Anne Fletcher. 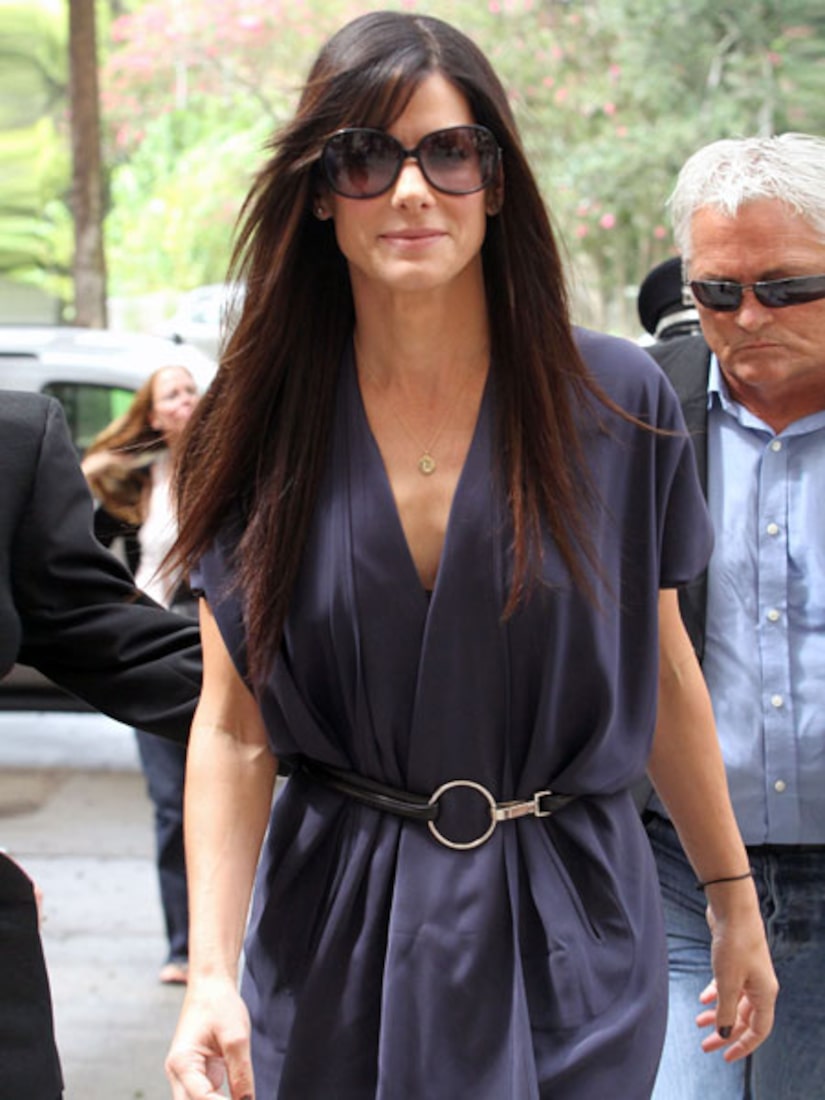 The Hollywood Reporter describes the movie as being "in the vein of the 1978 Paul Mazursky film 'An Unmarried Woman' and 'Saturday Night Fever.'"

As mom to 10-month-old baby Louis, Bullock's life it about to get even more hectic. She's reportedly in negotiations for a yet another flick, described as an "outer space survival movie."

Gallery: Stars Who Have Adopted