The latest rumor coming out of the mill is that Michael Douglas and Catherine Zeta-Jones are trying for another child, or so reports Star magazine. 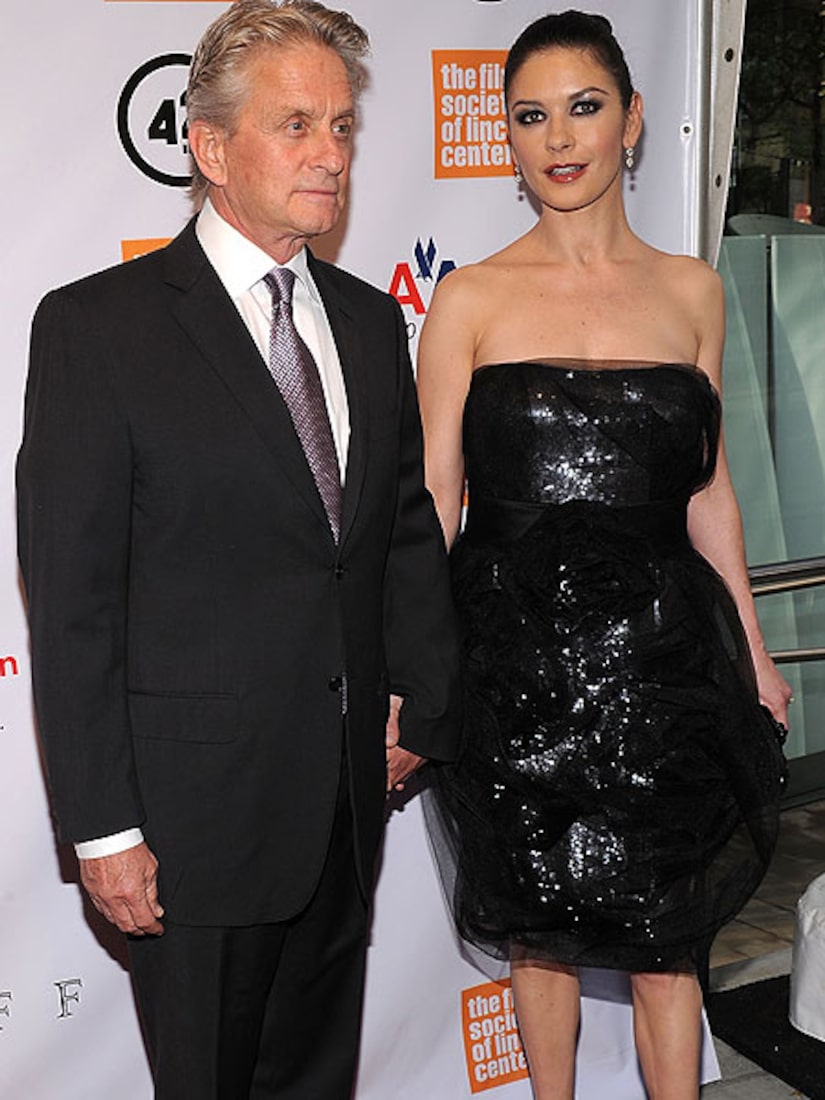 According to the tabloid, Zeta-Jones has longed for an addition to their family, but Douglas resisted. Now that he's gone through his battle with throat cancer, however, a Star source said he changed his mind and agreed to give her this "final gift," saying, "Family sources believe he decided to have his sperm frozen before starting treatment."

A rep for Douglas told Gossip Cop's Michael Lewittes the story is not true.