Rapper Kanye West sat down with talk show host Ellen DeGeneres for his first interview in over a year, and opened up about what he's learned since storming the stage at last year's MTV VMAs. 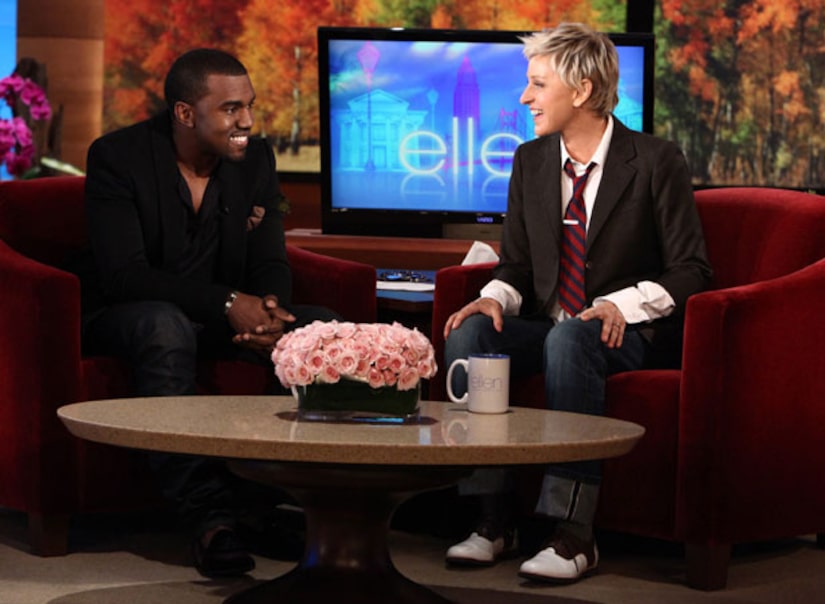 Discussing the infamous crash of Taylor Swift's moment at the televised show, West told Ellen that not only will he never go on stage again, he said "I'll never sit in an awards show again."

The songwriter revealed that after the VMAs, he left the country. "I left America. I stopped doing music all together," he said. "I went to Japan just so I could get away from paparazzi all together."

After leaving Japan, Kanye said he went to Rome and then moved to Hawaii for six months to work on his music.

"What was good about going away... it was the first time that I got to stop since my Mom had passed. I had never stopped and never tried to even soak-in what all had happened," West said.