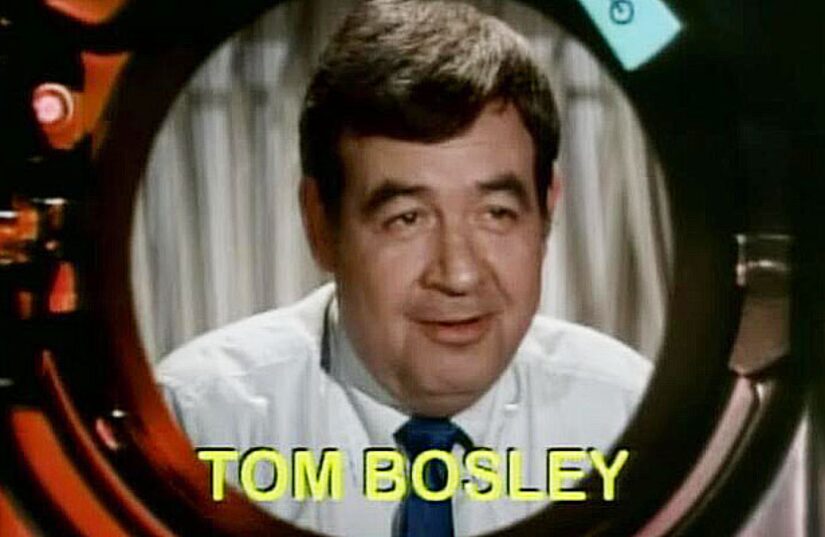 Bosley began his career on the stage, winning a Tony for his role as Mayor La Guardia in the Pulitzer-Prize-winning 1959 musical "Fiorello!"

Movie and TV roles followed, including a turn in the 1964 cult comedy "The World of Henry Orient," starring Angela Lansbury and Peter Sellers. After "Happy Days," he would frequently co-star with Lansbury on her CBS series, "Murder, She Wrote," and later in the "Father Dowling Mysteries" series.

"Happy Days" star Henry Winkler was deeply saddened by the news, telling an L.A. morning news radio show, "I'm in shock, I really am. I spoke to him just a few weeks ago, and he seemed to be getting his strength back."

Ron Howard, who played Richie Cunningham on the sitcom, also had kind words to say, telling People.com "Tom's insight, talent, strength of character and comic timing made him a vital central figure in the 'Happy Days' experience. A great father and husband, and a wonderful artist, Tom led by example, and made us all laugh while he was doing it," Howard added. "My last conversations with Tom reflected the love of life and peace of mind that he always maintained throughout his full and rewarding life.

Bosley is survived by his second wife, Patricia Carr, and daughter, Amy. His death follows the passing of another iconic TV parent, "Leave It to Beaver" mom Barbara Billingsley, who died over the weekend.