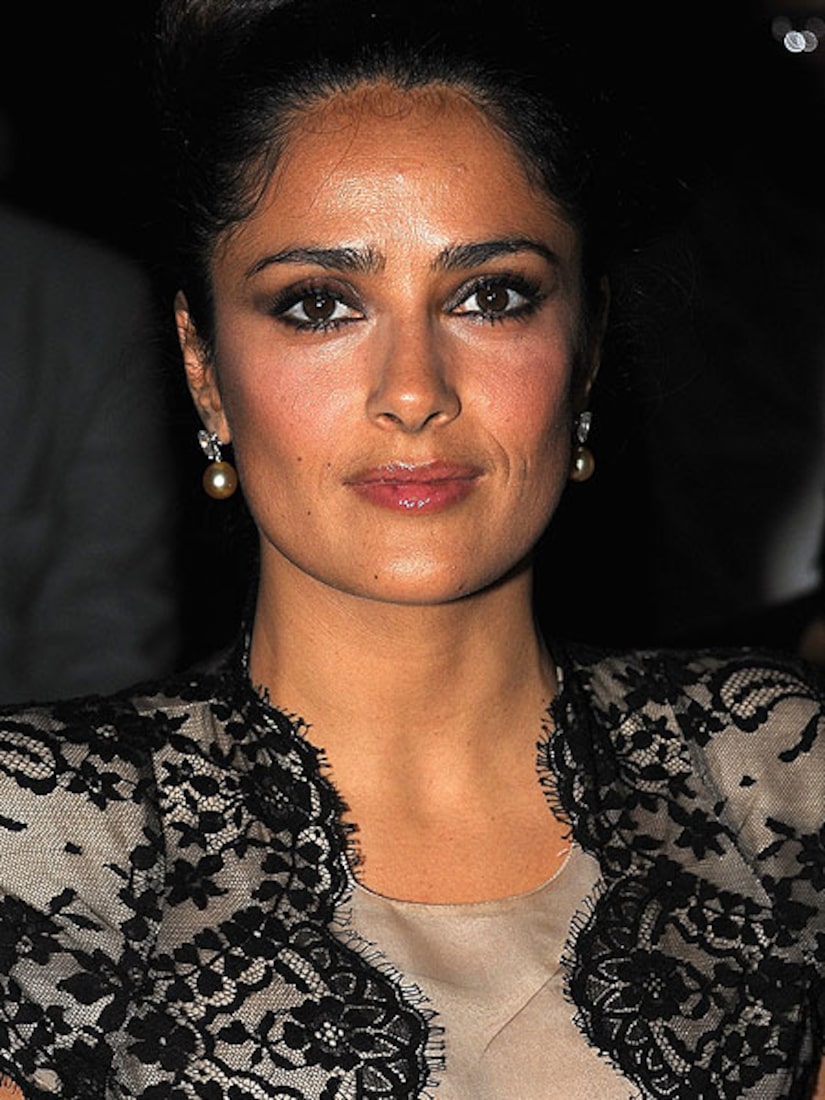 The festival will premiere such films as "Stone," starring Robert De Niro and Edward Norton, Robert Rodriguez's "Machete" and "Casino Jack," starring Kevin Spacey. Plus, there will be a special IMAX presentation of "Paranormal Activity 2."

Watch Salma's snake scare at the "Grown Ups" junket. It's a hoot!

The festival runs October 26-30. For more information, go to DohaFilmInstitue.com.