Barbara Billingsley, who played one of TV's most memorable mothers on "Leave It to Beaver," passed away today. She was 94. 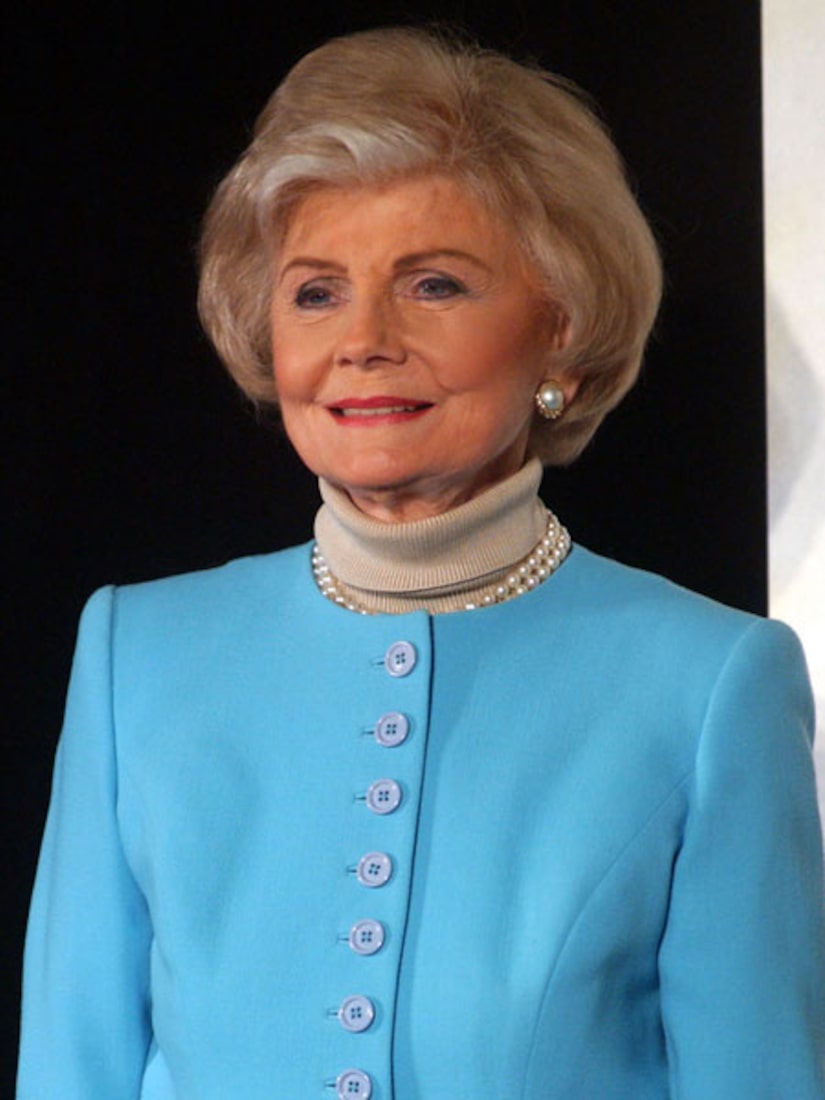 Born Barbara Lillian Combes, she discovered her love for acting as a child when she performed in her elementary school plays. As an adult, she won numerous film roles throughout the 1940s and 1950s -- but finally gained star status when she booked the role of June Cleaver on "Leave it to Beaver."

"Now some people, they just associate you with that one role (June Cleaver), and it makes it hard to do other things," she once revealed. "But as far as I'm concerned, it's been an honor."

She and her third husband, physician Bill Mortenson, wed in 1959 and remained together until he passed away in 1981. She leaves behind two sons, three stepchildren and many grandchildren.