"Love Story" lovers Ryan O'Neal and Ali MacGraw reunited on "Oprah" today, 40 years after they made their iconic romantic melodrama -- and O'Neal admitted he fell for his co-star while they were making the movie. 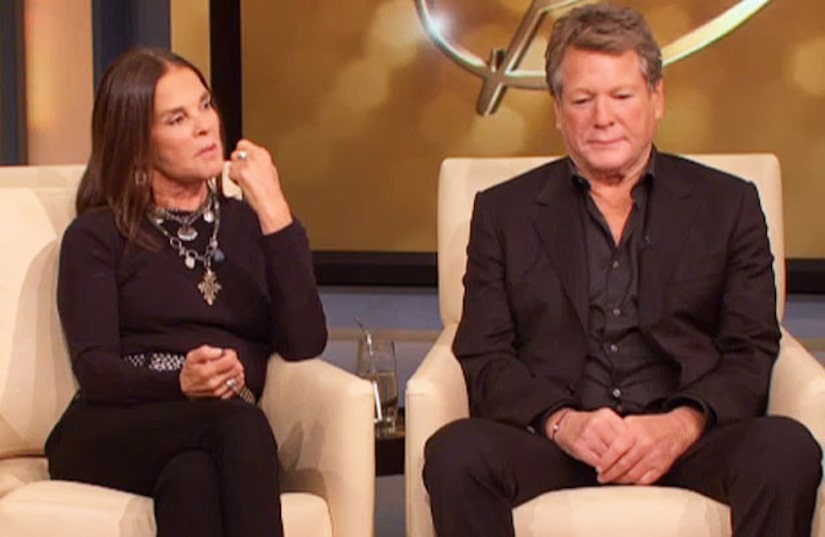 "For me, I was stumblebum at the end of the day," the actor, 69, told Oprah Winfrey. "I was so sad because her husband might be in town."

MacGraw was then married to the film's producer, Robert Evans, but it didn't stop her from generating serious chemistry with O'Neal on screen. "He's a great kisser, let's start with that," the actress, 71, said coyly.

O'Neal eventually found the love of his life, spending almost 30 years with Farrah Fawcett, but he confessed to Oprah that Ali may have been his first love.

Will the actor find love again? "Well, I'm gonna work on this one over the weekend," pointing to MacGraw, who blushed.

Check out photos of the two "Love Story" stars! 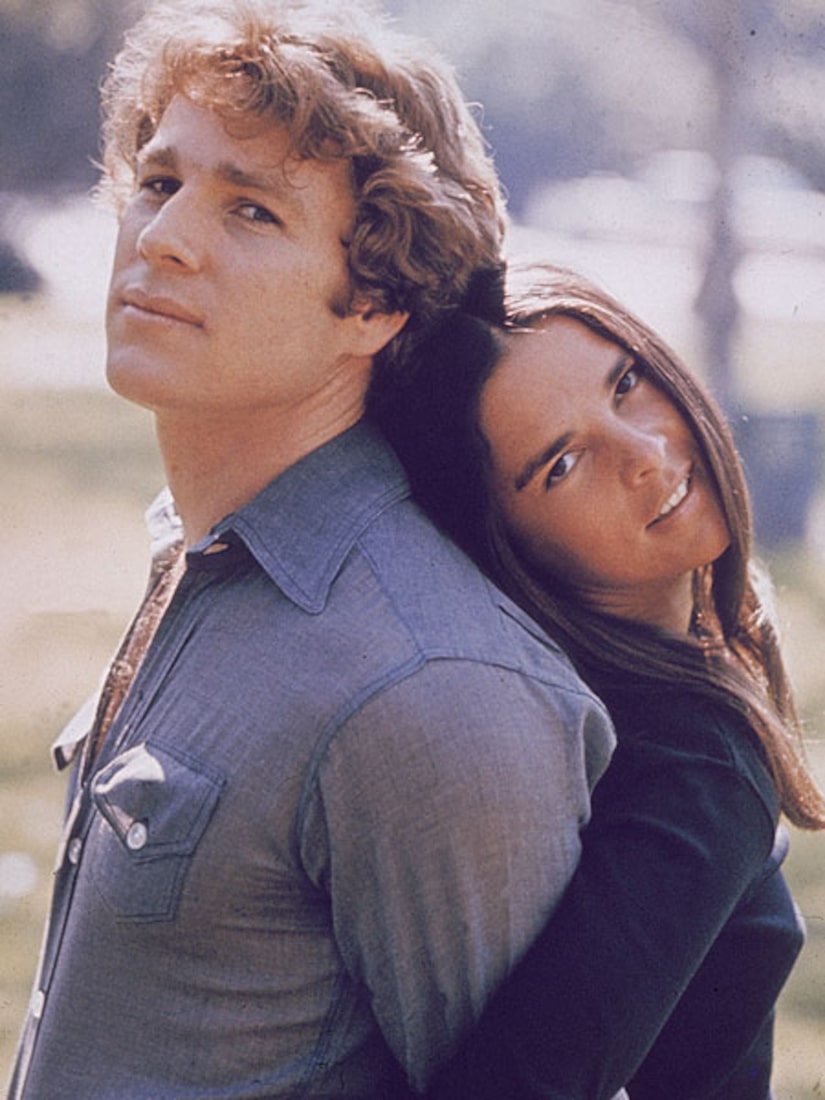