After almost five years of marriage, Christina Aguilera and her music producer husband, Jordan Bratman, have decided to separate, "Extra" has learned exclusively. 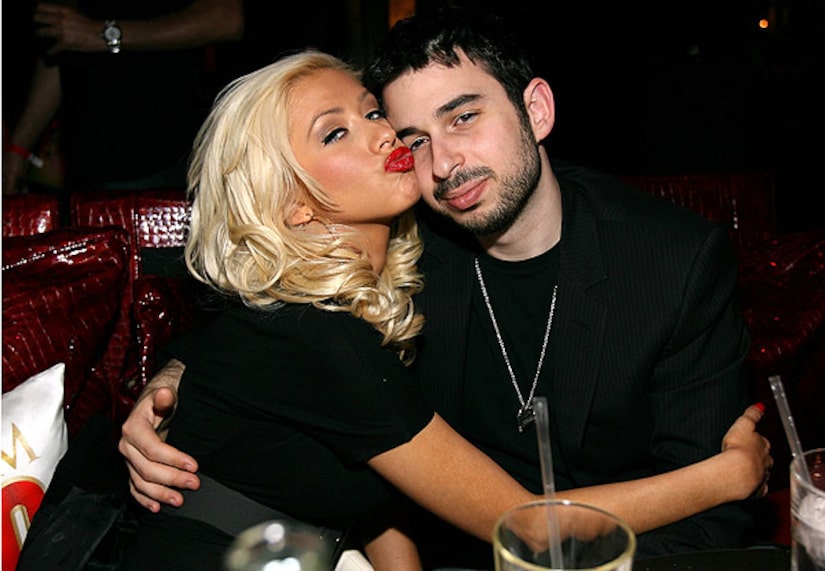 In a statement released to "Extra," Aguilera said, "Although Jordan and I are separated, our commitment to our son Max remains as strong as ever."

A source close to the couple tells us that this is not a legal separation and they are not divorcing -- But Aguilera, 29, and Bratman, 33 are living apart, trying to work on their marriage and focus on their 2-year-old son Max.

Gallery: See the which celebrities have broke up so far in 2010

The source tells "Extra" they love each other, but there is trouble in the marriage.

Watch an earlier interview "Extra" did with the singer while she was promoting her new album "Bionic," in which she talks about her estranged husband and being a mom.

Christina and Jordan met in 2002 while Jordan was working for Azoff Music Management, Christina's managers. They were married on November 19, 2005.