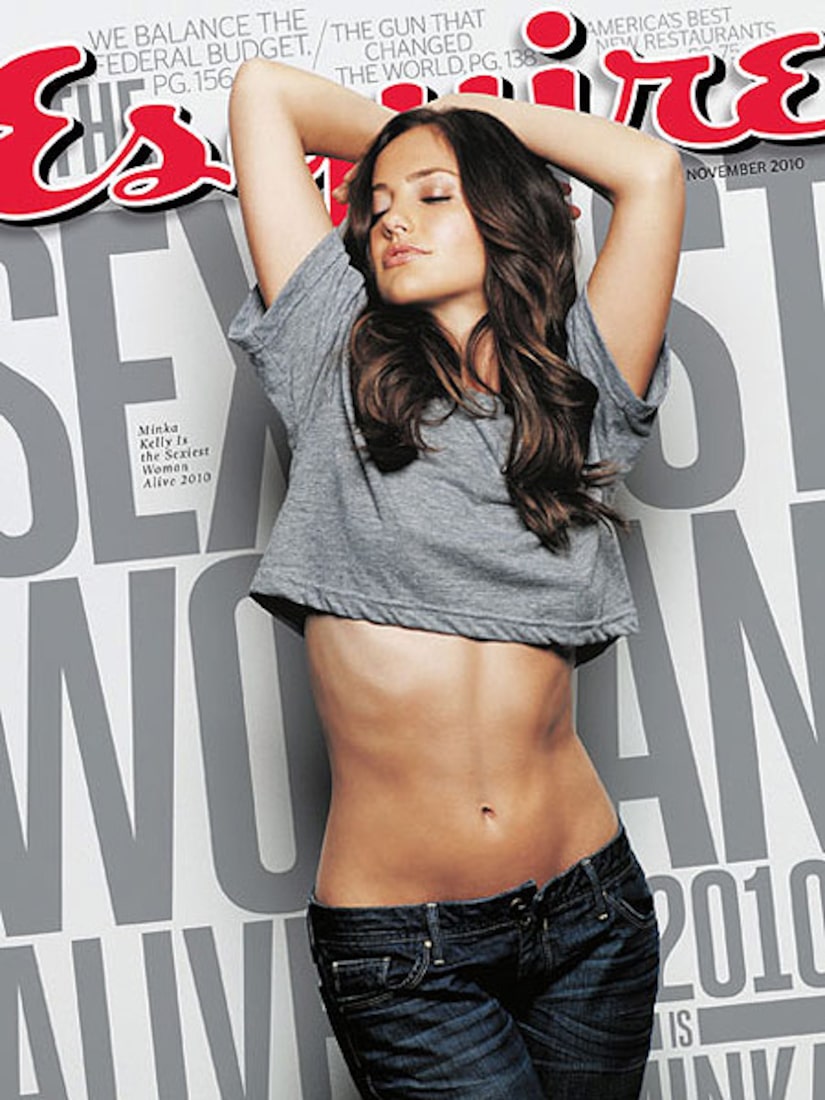 Kelly says she feel more confident now than ever. "I'm confident...in my skin, and I'm cool with my flaws and all that stuff. It just feels nice to be at peace with yourself. I think my thirtieth birthday gave me permission to have all that," the former scrub nurse said. "The twenties were a pain in the ass -- figuring it all out."

Pick up the November issue of Esquire, on newsstands now.