"Harry Potter and the Deathly Hallows, Part I" will not be getting the 3D treatment.

In a statement from Warner Bros, the studio said they've made the decision to go with the traditional 2D format both in regular and IMAX theaters, citing difficulty in completing the 3D process in time for the film's Nov. 19 release date. 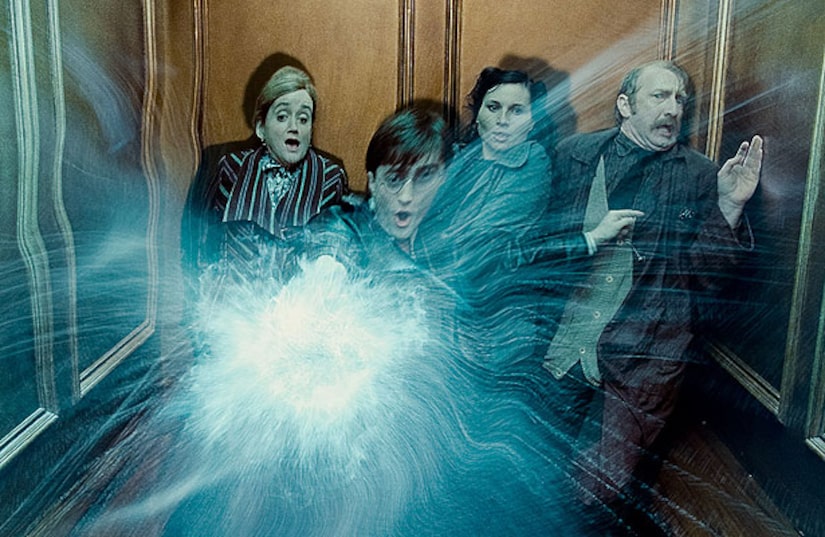 "Despite everyone's best efforts, we were unable to convert the film in its entirety and meet the highest standards of quality," the statement reads. "We do not want to disappoint fans who have long-anticipated the conclusion of this extraordinary journey, and to that end, we are releasing our film day-and-date on November 19, 2010 as planned. We, in alignment with our filmmakers, believe this is the best course to take in order to ensure that our audiences enjoy the consummate "Harry Potter" experience."

"Harry Potter" producer David Heyman added, "For 10 years, we have worked alongside Alan Horn and the studio, whose priority has always been to preserve the integrity of Jo Rowling's books as we have adapted them to the screen, and this decision reflects that commitment."

The studio did promise, however, that "Harry Potter and the Deathly Hallows, Part 2," will be released July 15, 2011, on schedule and in both 2D and 3D formats.