"Conviction" star Juliette Lewis was hospitalized Wednesday night after a driver hit the Lincoln Town Car in which she was a passenger. 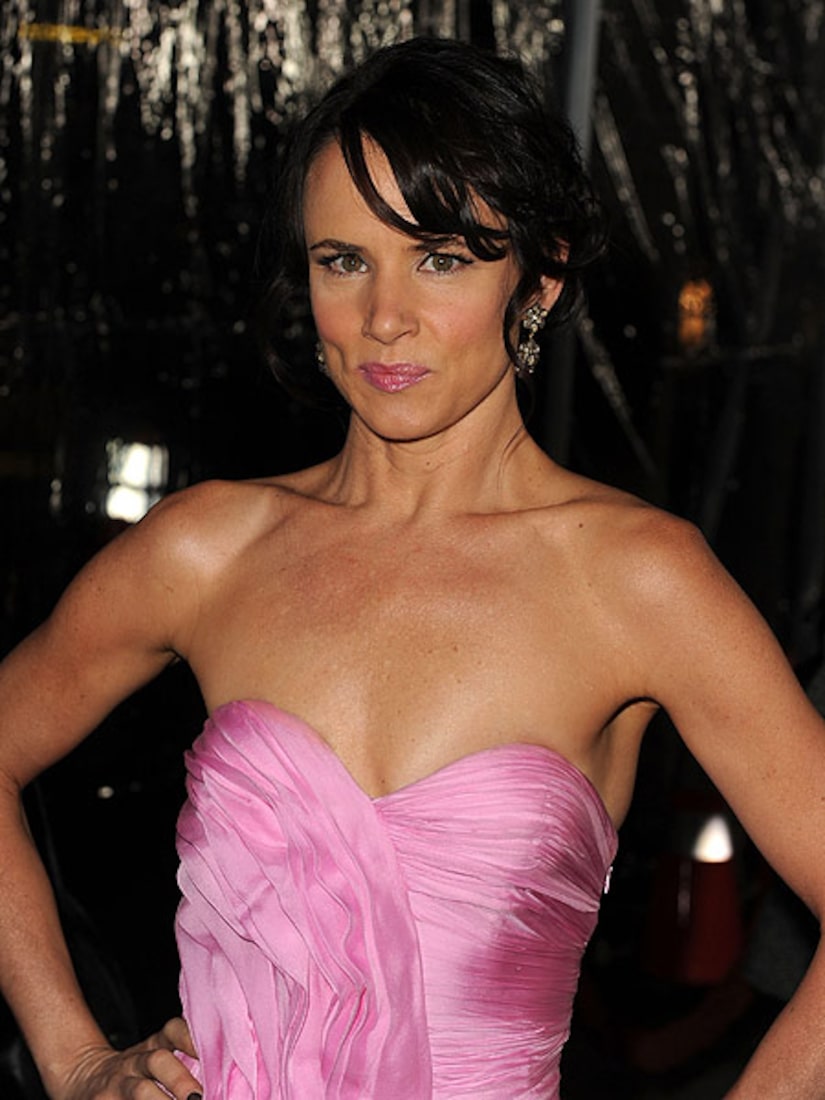 Lewis was heading home from an event where she was promoting her new film, when a Honda smashed into her vehicle at an intersection in Burbank, Calif. at 10:19 PM -- and then the Honda driver fled the scene!

Juliette's rep confirmed to TMZ, "[Juliette] went to the hospital to be checked out and is a bit banged up and sore but otherwise thankfully okay. She is now resting at home." The condition of Juliette's driver is unknown at this time, but it is believed there were no serious injuries.

The Town Car was completely totaled, and according to law enforcement, the Honda belonging to the suspect was discovered a few blocks from the scene of the crash, and police are still looking for the driver.