Toni Braxton has filed for bankruptcy again -- claiming she owes somewhere between $10 million and $50 million in unpaid debts all over the country... including DMVs in two states. -- Full Story at TMZ 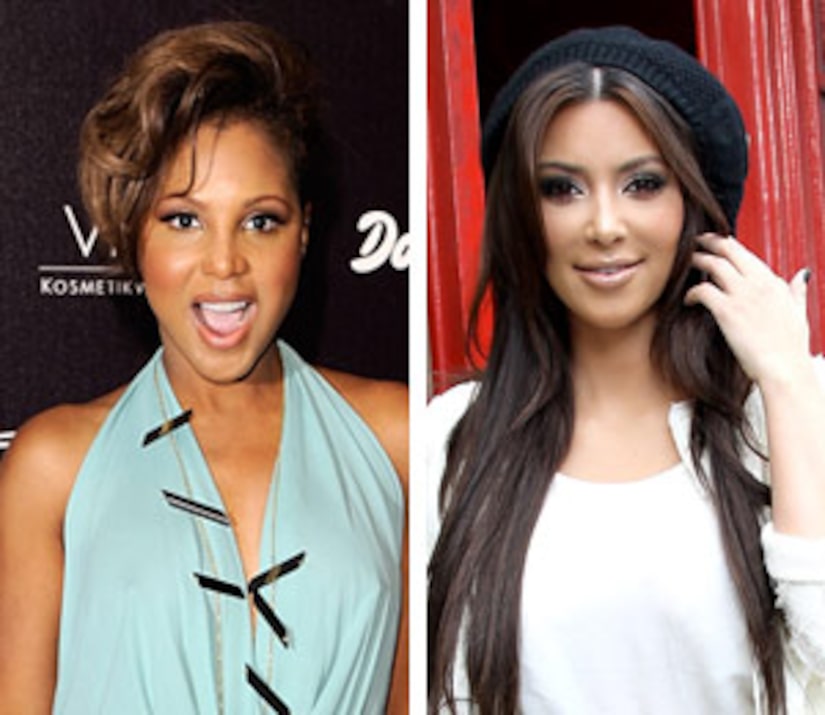 Sarah Palin: 'DWTS' Wanted My Husband Todd as a Contestant! -- Us Weekly