Mel Gibson's baby mama, Oksana Grigorieva, is speaking out for the first time since the release of Gibson's shocking recordings, and to no one's surprise, she feared for her life. 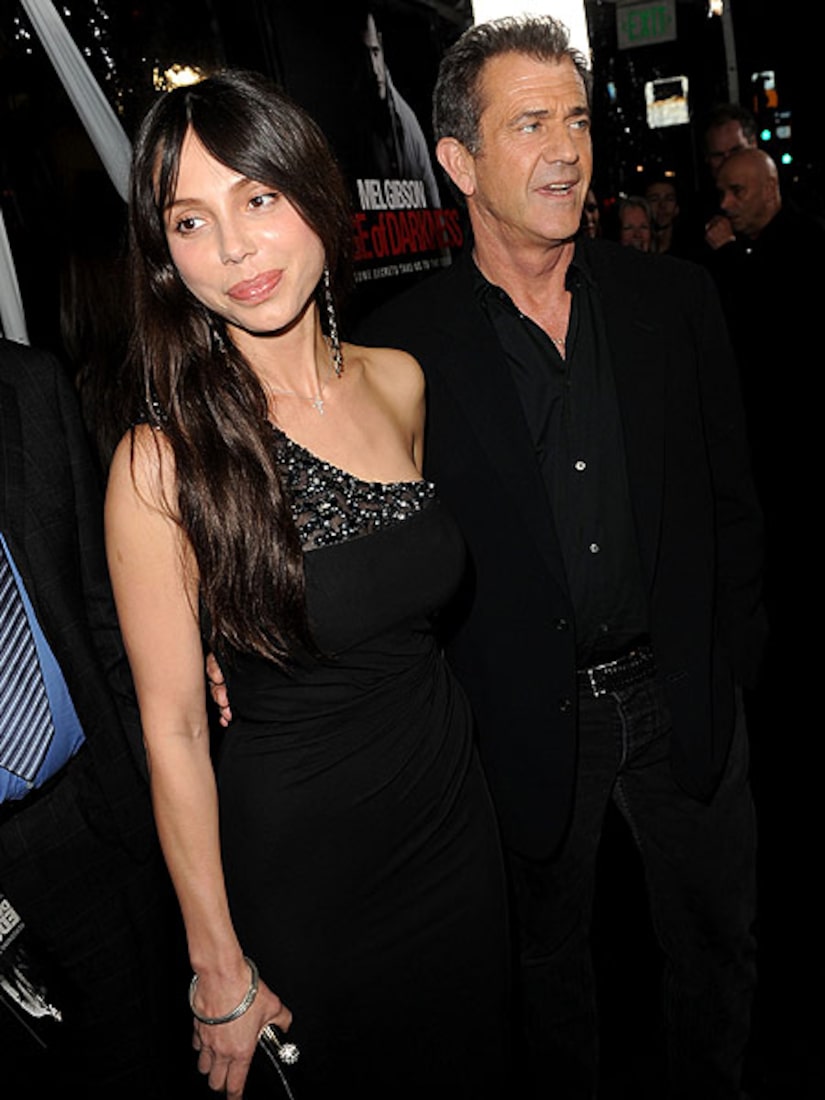 "I thought he would kill me," Grigorieva said during an interview with People magazine. "He punched me in the mouth... I went to grab my keys and he's pulling a gun out of his shorts. He's starting to wave it... He threatened to kill me if I go to the police."

The Russian singer claims that the actor was also very "depressed" and said he had thoughts of "suicide," but would never kill himself because of his Catholic faith and the fear of going to hell.

In an effort to clear up allegations that she leaked the tapes of Gibson's rants, Oksana said it's completely untrue. "I didn't think they were valuable to begin with. To me they were truthful evidence of a crime he committed," she said, adding that the only person she sent them to was her sister. "I emailed them to my sister, who deleted them, she said, back in February. I don't know who leaked them."

"I'm not angry at him," said Oksana. "For the sake of Lucia, I really want him to be well. He has to have the courage to be responsible for what he's done."

Check out the entire interview in the new issue of People -- on newsstands Friday.