Singer Justin Bieber is being honored at the fourth Annual Variety's Power of Youth event Oct. 24 at Paramount Studios, it's dubbed the "World's Greatest Block Party." 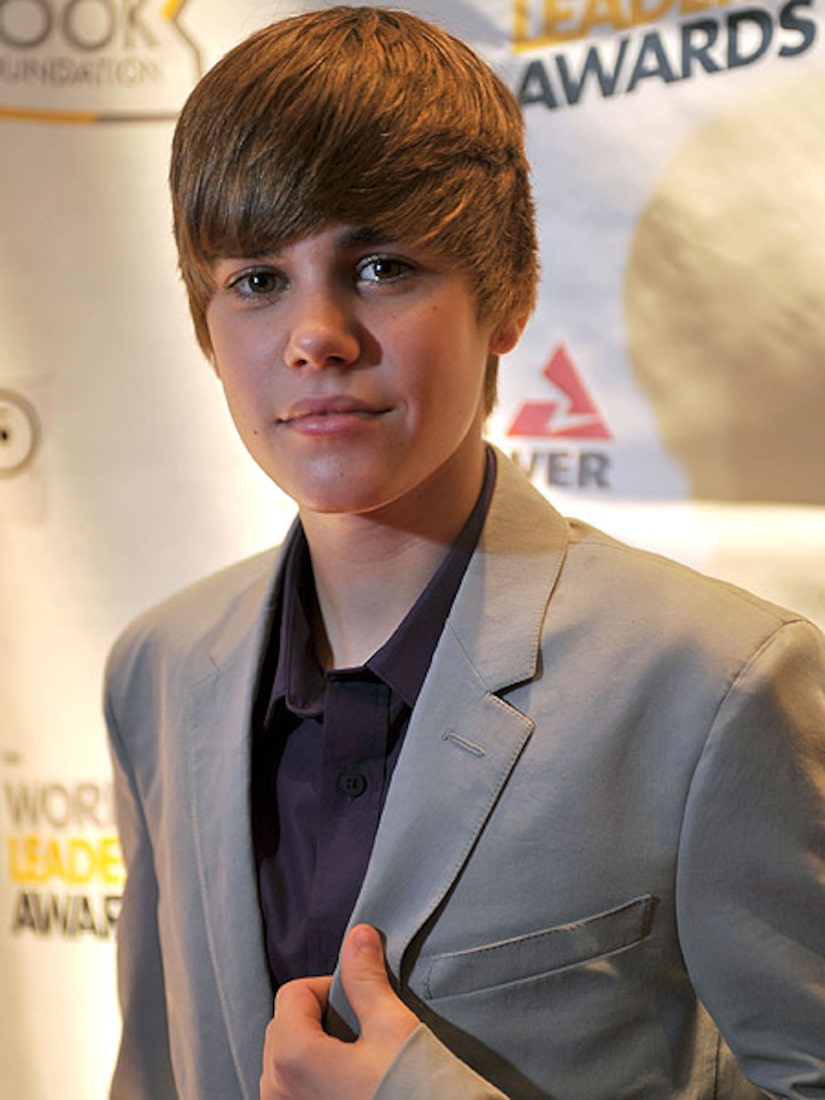 This year's event celebrates a select group of outstanding young entertainers chosen to receive the Variety's Power of Youth Philanthropy Award, recognizing their efforts and contributions to philanthropic and charitable causes.

Variety Publisher Brian Gott said, "Variety's Power of Youth continues to flourish, thanks to the amazing support of the entertainment community and our generous sponsors. Now in its fourth year, the event has raised over $1 million in charitable contributions, benefiting the several charities the effort has supported since its inception. With the help of more than 200 young artists who are in a position to influence their peers and fans, we are able to raise real money to support real causes where there is real need."

Variety's Power of Youth will be also launching its annual fundraising auction on Oct. 19. The auction features high-profile auction items such as the ones listed below, and all proceeds benefit our honorees' charities:

To enter to win four tickets to the exclusive, invite-only event in Los Angeles and donate, visit Variety.com/poy.

Variety's Power of Youth 2010 is presented by The Hub, a new TV network for kids and their families, launching Oct. 10, and sponsored by KINECT for Xbox 360, Dell, Monopoly Streets, Book It!, Coca Cola, Chipotle and Sprinkles.