Prolific writer and producer Stephen J. Cannell, best known for the TV series "The A-Team," "Wiseguy," "The Rockford Files" and "21 Jump Street," died Thursday. He was 69. 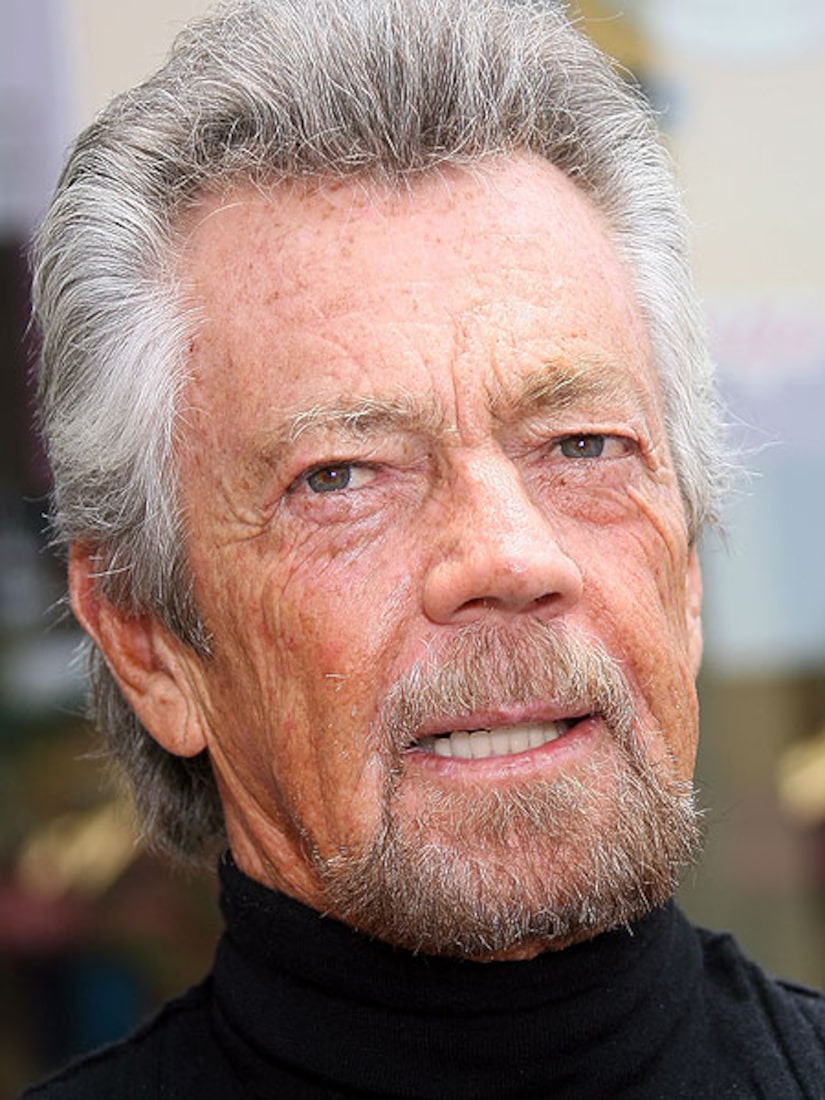 The Emmy winner, remembered by many as the pipe-smoking writer at an electric typewriter in the credits of his programs, passed away at his home in Pasadena, Calif., of complications associated with melanoma, his family said in a statement, adding:

"Aside from being a legendary television producer and prolific writer, Stephen was also a devoted husband, loving father and grandfather, and a loyal friend. Mr. Cannell is survived by his high school sweetheart and wife of 46 years, Marcia, their three children, Tawnia, Chelsea and Cody and three grandchildren. Stephen was the pillar of strength within his family and he touched everyone he met. He will be most deeply missed."

Cannell also produced "The A-Team" and once explained in an interview with AP, "People say, 'How can the guy who did "Wiseguy" do "The A-Team"?' I don't know. But I do know it's easier to think of me simply as the guy who wrote 'The A-Team.' So they do."