Montag filed for divorce from Pratt, 27, in July, but after spending time together in Costa Rica -- and after Pratt publicly apologized to his wife -- Montag, 23, has decided take her hubby back. -- Full Story at People 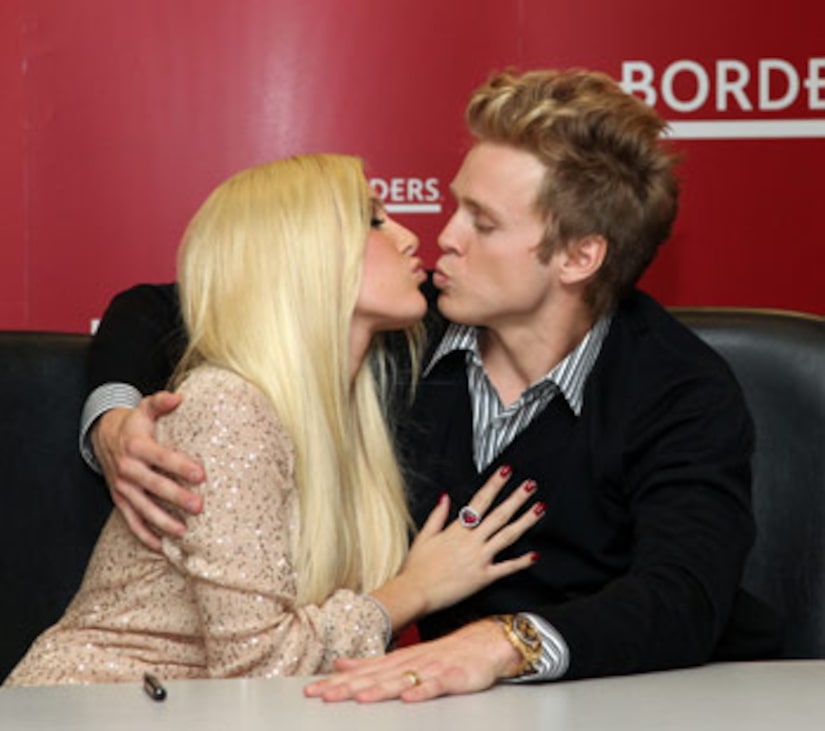