CNN anchor Rick Sanchez has been let go after giving a radio interview in which he called "The Daily Show's" Jon Stewart a "bigot" and intimated that CNN was "run by Jews." 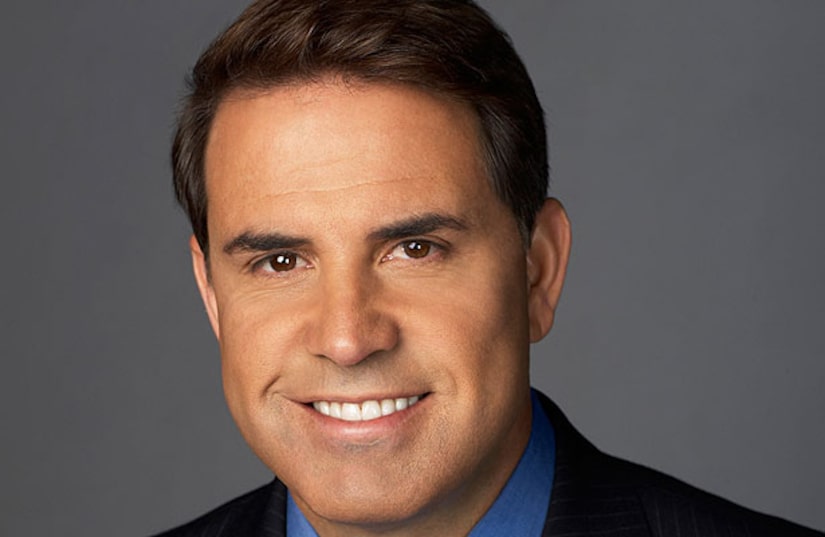 Sanchez did an interview with SiriusXM radio show host Pete Dominick Friday morning, in which he called Stewart a bigot. When Dominick asked how so, Sanchez replied, "I think he looks at the world through, his mom, who was a school teacher, and his dad, who was a physicist or something like that. Great, I'm so happy that he grew up in a suburban middle class New Jersey home with everything you could ever imagine."

Then later, Dominick noted that Stewart is Jewish, so is a minority himself. Sanchez laughed and said, "I'm telling you that everybody who runs CNN is a lot like Stewart, and a lot of people who run all the other networks are a lot like Stewart, and to imply that somehow they, the people in this country who are Jewish, are an oppressed minority? Yeah."

CNN issued this statement Friday: "Rick Sanchez is no longer with the company. We thank Rick for his years of service and we wish him well."