Tony Curtis, a heartthrob of the 1950s, died of a cardiac arrest at his Las Vegas home Wednesday, reports the Associated Press. 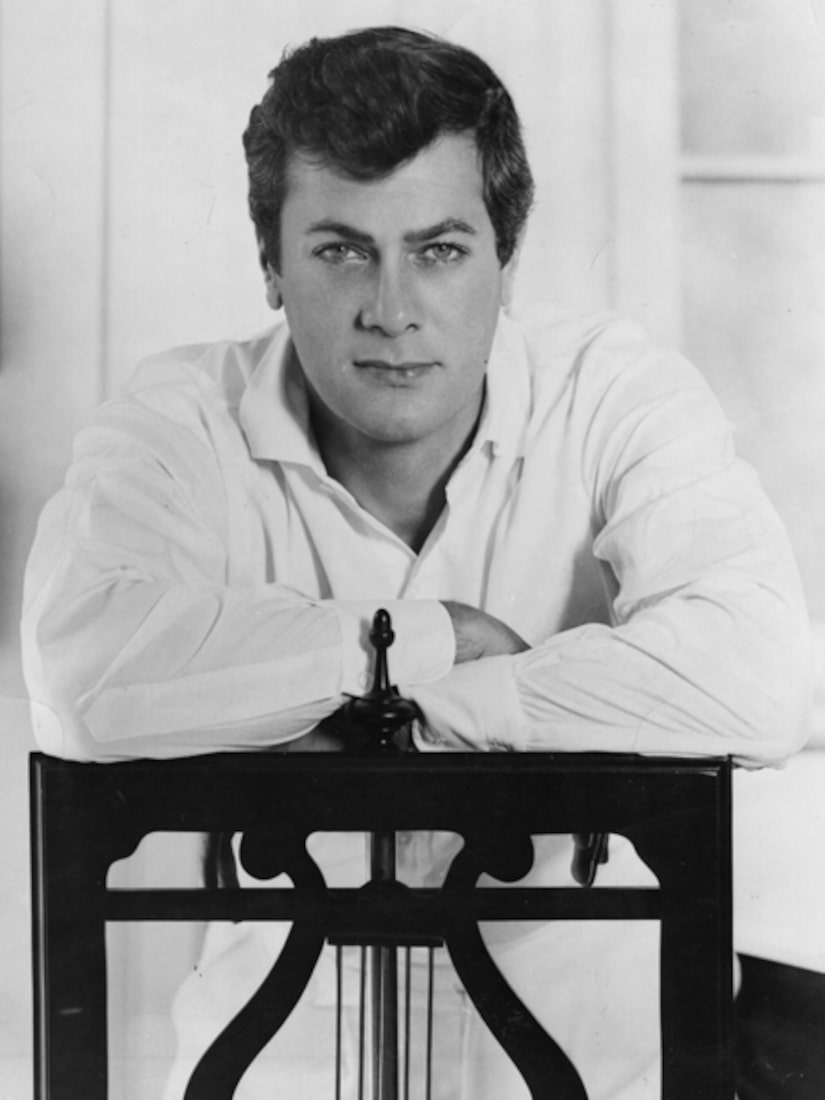 Born Bernard Schwartz in the Bronx, he was discovered at the age of 23 by a talent agent, and landed a contract at Universal, where his name was changed to Tony Curtis.

The actor appeared in more than 100 films, but was best known for "Some Like It Hot," "Sweet Smell of Success" and "The Defiant Ones," which earned him an Oscar nomination in 1958. Among his more entertaining roles was that of The Great Leslie in "The Great Race," opposite Jack Lemmon and Natalie Wood.

He was in high demand through the late '50s and '60s in a wide range of roles, from light comedies to dramas, playing the title role in "The Boston Strangler," a highlight among his film credits, which include the role of "Houdini."

Since the early 1980s, Curtis has made a living as a surrealist painter, with his works commanding upwards of $25,000. Curtis' autobiography, "American Prince: A Memoir" was released in 2008.

Married six times, most notably to "Psycho" star Janet Leigh, he is the father of actress Jamie Lee Curtis and Kelly Curtis.

Last July, Curtis collapsed at an appearance at a Costco where he was promoting his artwork, and was briefly hospitalized with what was called an asthma attack.

He had been married to Jill Vandenberg since 1998, 42 years his junior. He was preceded in death by his son, Nicholas (with Leslie Allen), who died in 1994 of a heroin overdose at age 23. He leaves five other children.