Oscar-nominated director Arthur Penn, known for helming such classics as "Bonnie and Clyde" and "Little Big Man," died Tuesday at his home in Manhattan, one day after his 88th birthday. 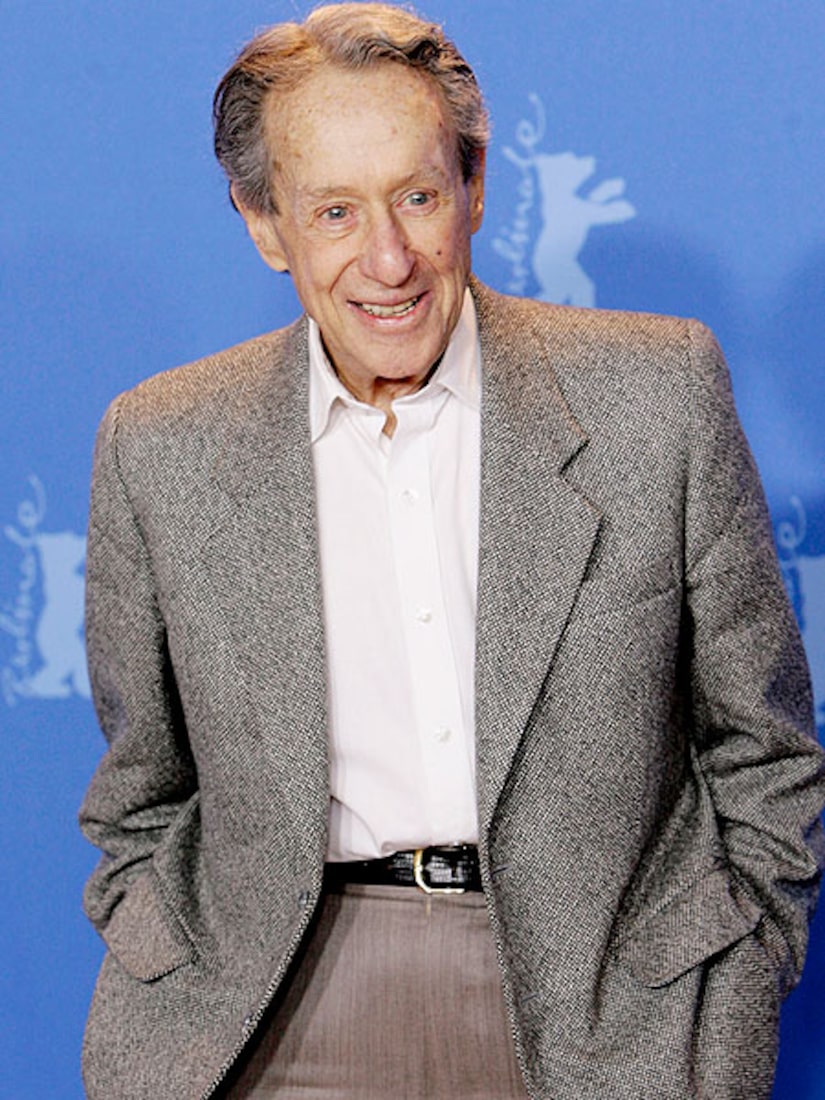 Daughter Molly Penn told AP the cause of death was congestive heart failure. Longtime friend and business manager Evan Bell said Wednesday that a memorial service will be held before the end of the year. Penn's older brother was photographer Irving Penn, who died in October 2009.

Penn made his name directing Tony Award-winning plays, including "The Miracle Worker" (and the film version), and rose to greater fame as a film director with 1967's "Bonnie and Clyde," a landmark biopic about 1930's bank robbers Clyde Barrow (Warren Beatty) and Bonnie Parker (Faye Dunaway).

The film has been studied for its dark comic sensibilities and heartfelt sentiment, coupled with lots of onscreen violence. "I thought that if were going to show this (violence), we should SHOW it," Penn said in the documentary "A Personal Journey with Martin Scorsese Through American Movies." "We should show what it looks like when somebody gets shot."

In addition his daughter, Penn is survived by his wife of 54 years, actress Peggy Mauer, and a son, Matthew Penn, and four grandsons.