Former President Jimmy Carter was rushed to a hospital in Cleveland, Ohio, after he experienced an upset stomach while flying to the city, CNN reports. 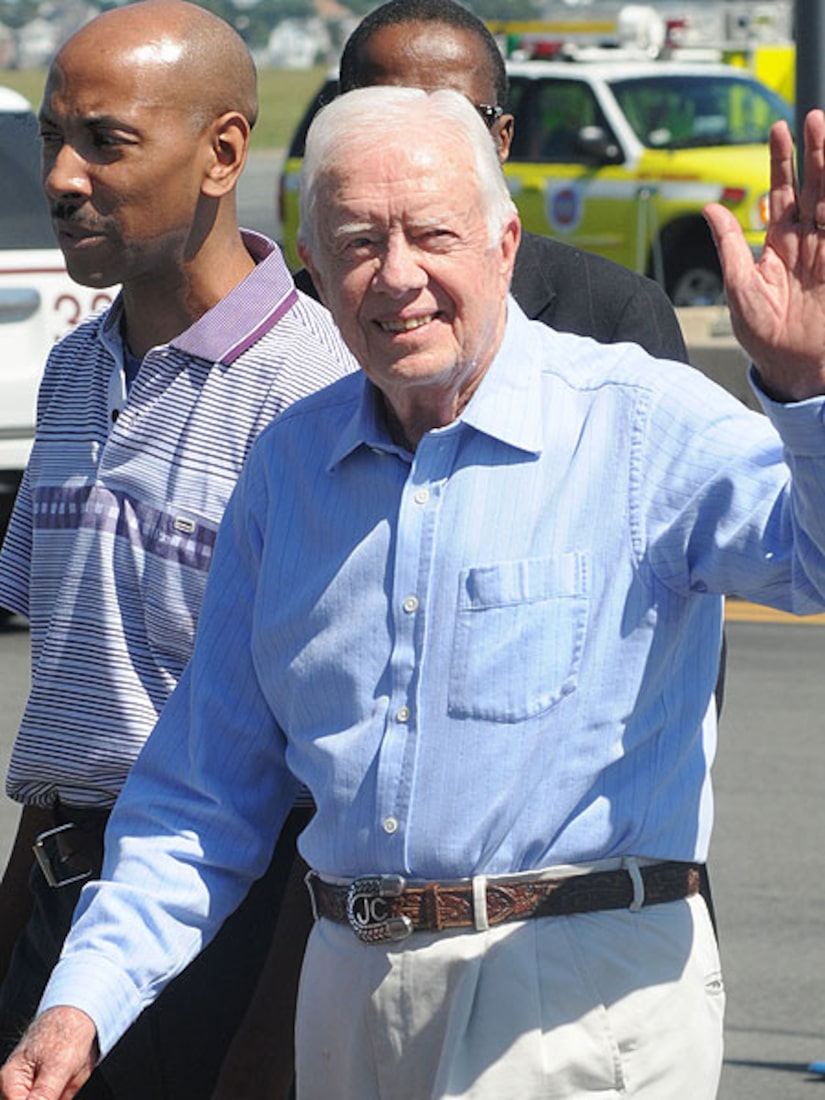 A public information officer for Cleveland Hopkins International Airport told CNN Carter was transferred to the hospital at approximately 11:30 AM EDT after paramedics met Carter's plane upon its arrival.

Carter, who will be 86 in a few days, was visiting Ohio to promote his new book, "White House Diary." He has maintained a very active travel schedule, having recently returned from North Korea where he negotiated the return of an American prisoner.

UPDATE: Carter remains in the hospital for observation. He is resting comfortably and is expected to resume his book tour later this week.