Joseph Cerniglia, a chef and restaurant owner who was featured on a 2007 episode of Gordon Ramsay's "Kitchen Nightmares," was found dead in New York's Hudson River last week, the Huffington Post reports. 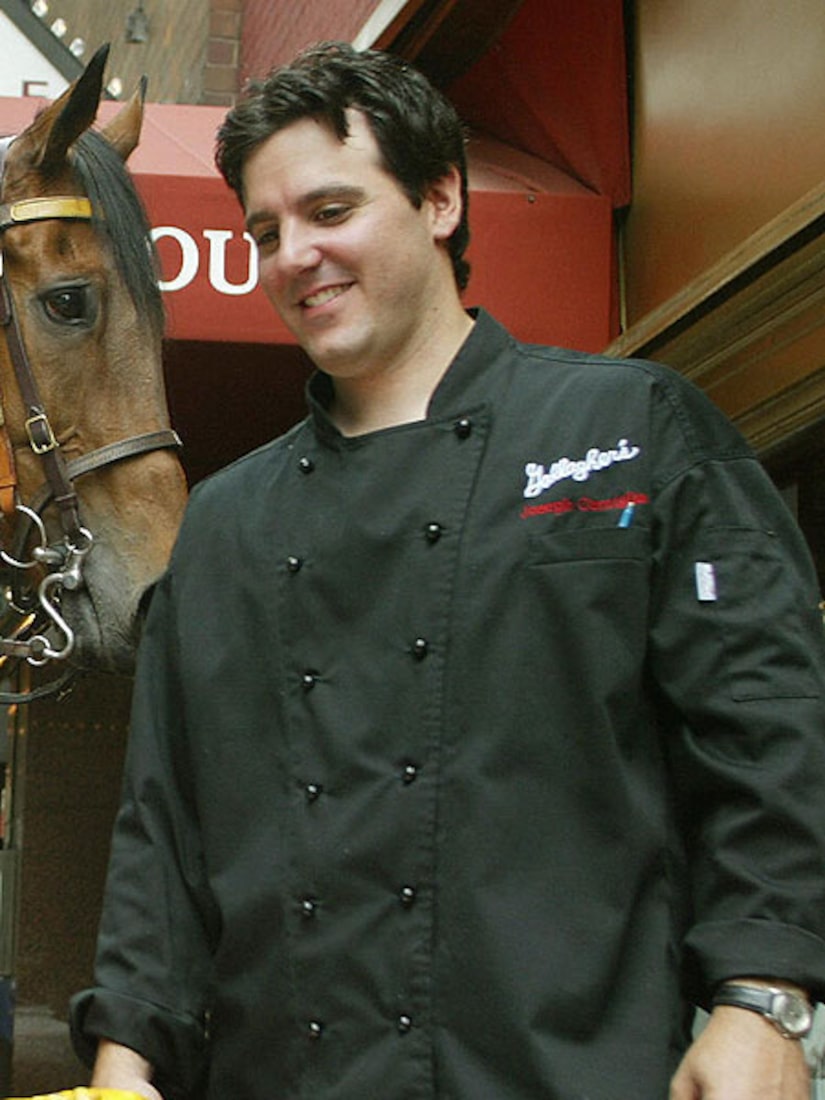 Cerniglia's body was discovered after a witness reported seeing someone jump off the George Washington Bridge. The NYPD is conducting an open investigation.

If the death is ruled a suicide, it wouldn't be the first time for a chef who worked with Gordon. In 2007, "Hell's Kitchen" competitor Rachel Brown shot herself to death in her parents' home.