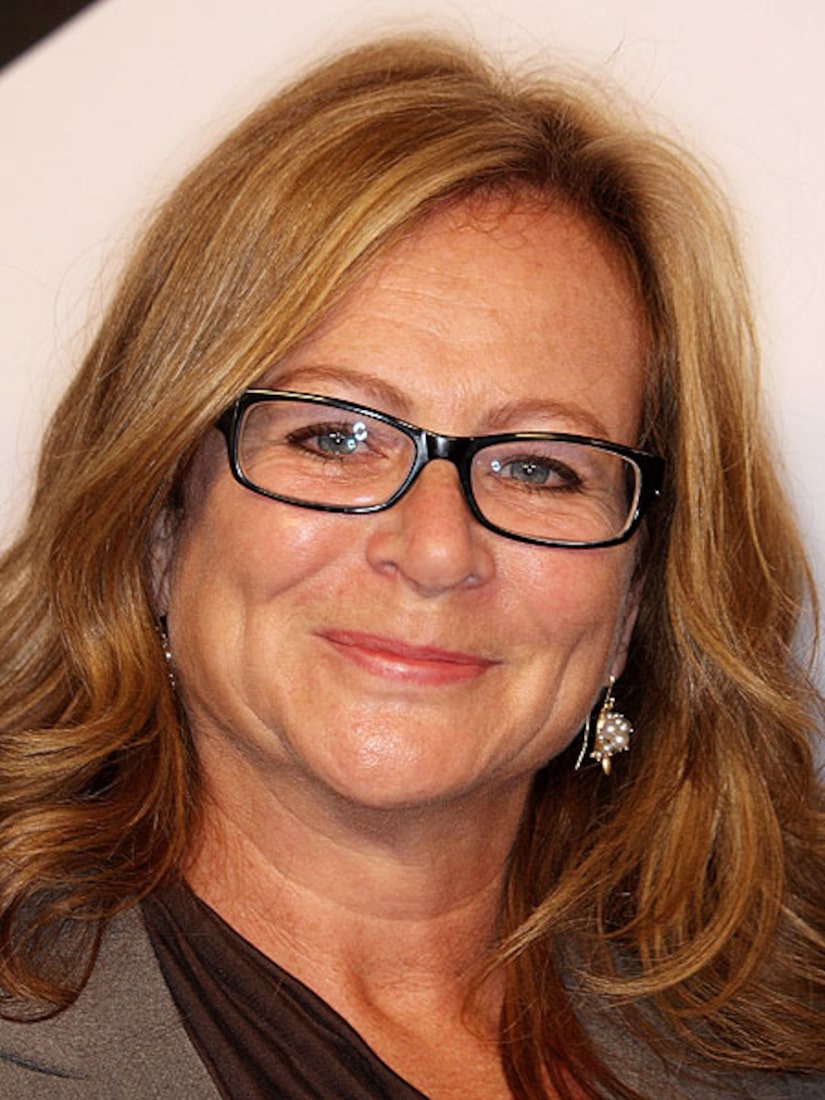 The 56-year-old had gone hiking with her dog in record-breaking heat in the morning, and her body was found around 2:00 AM the next day. Temperatures reached 113 in Los Angeles on Monday.

Her Labrador Retriever was found unharmed near her body.

"There were no apparent signs of foul play," Los Angeles County Assistant Chief Coroner Ed Winter told the NY Daily News. "It possibly could have been heat-related, coupled with whatever medical issues she may have had."