"Dancing with the Stars" wants to clear up the whole booing hullabaloo regarding Sarah Palin's appearance Monday night.

Host Tom Bergeron told AP that ABC plans to air footage during Tuesday's results show that indicates the booing from the audience was directed at the "DWTS" judges for giving dancers Jennifer Grey and Derek Hough a relatively low score of 24 for a dance that wowed them. 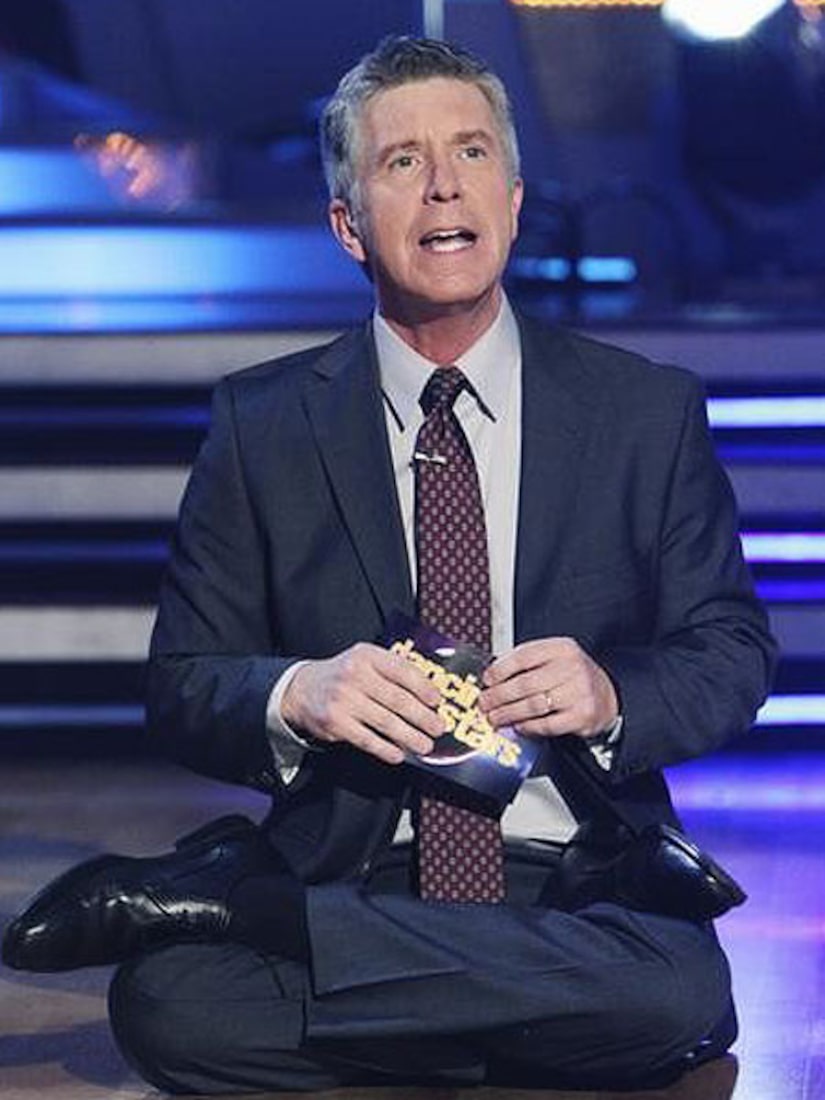 But the camera cut to Bergeron sitting with Palin in the front row for a brief interview right after the booing was heard, and it was assumed the reaction was for the former Alaskan governor.

"The judges (were) basically having an argument with the audience about the eights," Bergeron said. "So the booing has started before I'm even going over to see Sarah, and it just gets louder and louder as they egg the audience on more."

"Dancing with the Star" photos of the contestants rehearsing!

Audience members are encouraged during commercial breaks to voice their feelings about the judges' ratings -- and there was another camera catching the action.

"Lucky we had the grassy knoll camera on, because this really will just put it to rest," Bergeron quipped. He called the reports that Palin was booed "just paranoid speculation."

For all of "Extra's" coverage on "Dancing with the Stars," click here!

"I think it's out of respect really for Sarah for us to do this," he said. "Also, just to clarify, just out of respect for our audience, too. These people don't get all dressed up to be hooligans."